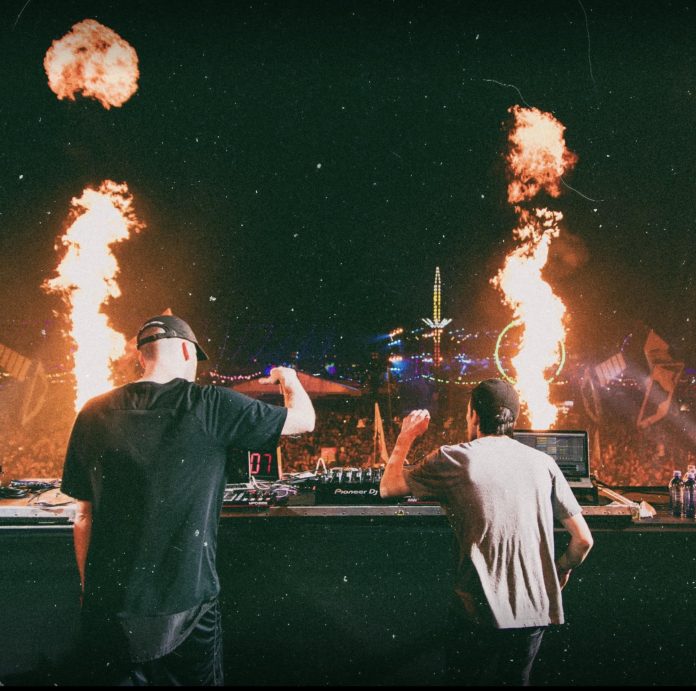 bass music world. Eprom is one of the vibrant West-Coast scene’s most

colourful characters, with an unmistakable sound and an unforgettable

garage mutations to bizarre concoctions somewhere in between.

cemented him as one of the champions of underground. This success has

not gone unnoticed, either. Fans and supporters of Eprom include

and The Glitch Mob. In addition, Billboard recently announced Eprom as

Billboard Dance’s Ones to Watch for July 2018.

Eprom’s new project, “In Praise of Darkness”, a collaboration between

sounds, creating a journey through the album that will both surprise

and astound you. It’s a mix of experimental sound design, crazy

percussion and unpredictable switch-ups that characterize the entire

Eprom has just begun his takeover of the underground world while

causing a terror on the West-Coast beats scene. It is this undisputed

Street Level are bring the goods once again this Thursday night to Byron Bay Brewery. Kicks off at 7pm, $10 pre sale or $15 on the door.