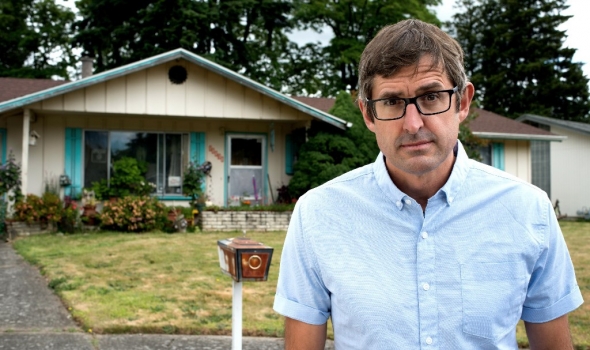 For hundreds of years, romantic relationships in Western society have been based on the idea of monogamy: two people, together, forever.

But with nearly half of all US marriages ending in divorce, perhaps the traditional model is no longer fit for purpose.

In Love Without Limits, Louis Theroux travels to Portland, Oregon, the heart of a movement seeking to re-write the rule book on how we conduct intimate relationships and experience family life. Portland, whose city motto is Keep Portland Weird, is seen as the US capital of polyamory and ethical non-monogamy, the practice of openly and transparently having multiple relationships that go further than just sex.

Louis embeds himself with families who have made the bold decision to open up their relationships in a number of different ways; whether inviting others into existing relationships or allowing partners to seek romance elsewhere. He discovers that for many, more partners means more love and more happiness. But for others, multiple relationships have led to jealousy, upset and broken hearts.

The premiere documentary will be followed by an exclusive filmed interview to celebrate the 20th anniversary of Weird Weekends. This exclusive interview special gives fans a chance to revel and reminisce in the nuances that make Theroux’s films so entertaining.