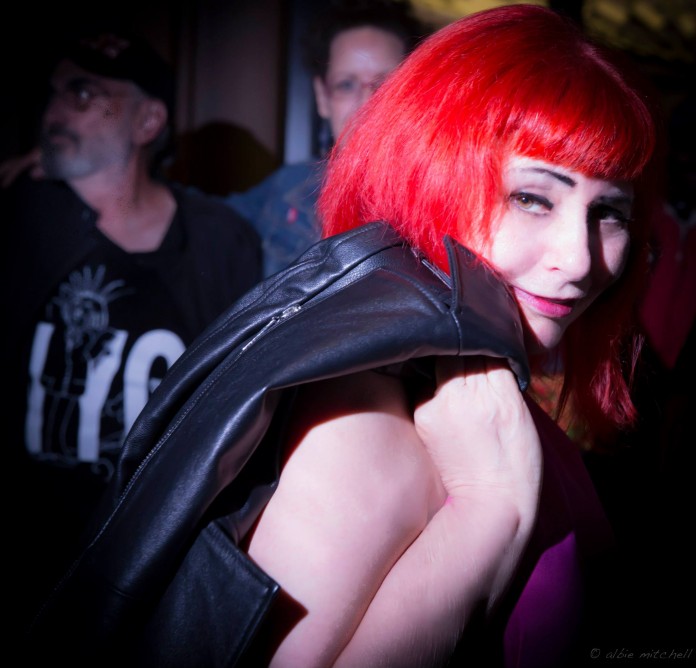 Penny Arcade is a force of nature. Her latest award-winning show, the thought-provoking and subversively funny LONGING LASTS LONGER, turns contemporary stand-up on its head in an outrageous blend of satire, memoir and comedy.

The legendary Warhol Factory Superstar and New York’s undisputed queen of the underground is outrageous and inspirational, Penny Arcade is one of a handful of artists who created performance art as we know it today. Since first climbing out of her bedroom window at age 14 to join a fabulously disenfranchised world of queers, junkies, whores, stars, deviants and geniuses, Penny Arcade has become one of the most influential performers in the world.

A contemporary of Patti Smith and Debbie Harry, and named the soul mate of the late great Quentin Crisp, Penny Arcade is above all an internationally respected writer, poet, actress, theatre maker and icon of artistic resistance, and occupies a unique position in the American avant-garde. Tix on line at brunswickpicturehouse.com