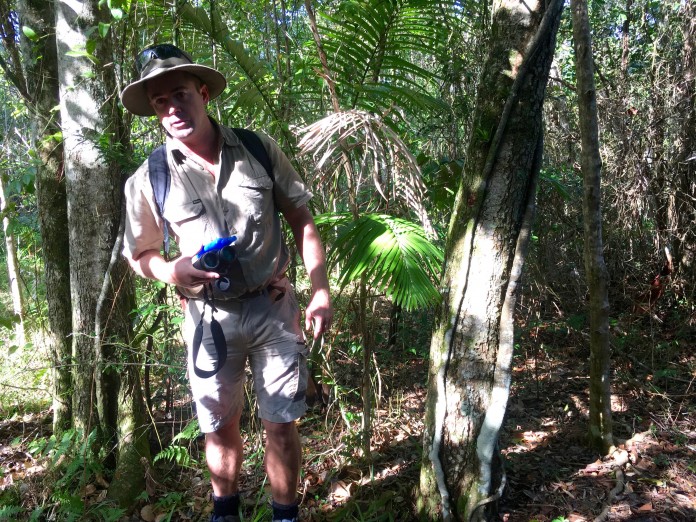 Elements of Byron resort has received a Sustainability Award from the Australian Institute of Architects, Queensland Chapter, in recognition of their approach to development across the fifty acre site. “It’s a very sensitively handled and a very hard project,” noted Alice Hampson, State Chair of Juries.

Further awards won by the beachfront resort during the last month include a Commendation in the Commercial Category at the Architecture Awards and being recognised at the Qantas Business Travel Awards, where Elements of Byron took the “Best Large Scale Corporate Retreat in Australia Award”. The property was commended by the judges for “mixing a five star veneer with heart and soul”.

110,000 new native plants and trees are currently being installed, bringing the total new plantings to 175,000. New recreation areas being nurtured include picnic tables, a giant chess set and bocce rink surrounded by melaleuca and red gum and a giant fig tree with hanging chairs and festoon lighting. “We’re hoping it will be a really cool night time scene” said Development Director Jeremy Holmes. “Our intention is to provide a luxurious and somewhat whimsical experience of the elements”.

With all the new additions this year the building footprint across the site will be only 3.8%, or less than 10% of the developable area. “The dominant experience for guests should be the landscape” stated Alastair Oakman, who manages the Elements of Byron grounds and activities. Included in the mix of optional activites are four complimentary guided walks with Alastair every week. During the hour long walks guests encounter migrating and permanent resident birds including birds of prey, wading birds and other locals. They learn about threatened and endangered species on the site and sample bush tucker. A longer walking tour is in the planning where guests become involved in photo monitoring across the property. “I think this experiential learning will be popular with kids as well as adults” said Oakman. “For a long time we have been setting camera traps for ecological surveys and we are part of an ongoing control program with other local landholders to monitor and manage foxes, cats and wild dogs. As a consequence we photograph the likes of echidnas and the threatened long nosed potoroo. Less thrilling is footage of people walking their dogs through the sensitive land”.

Alastair has a long history with the local area, his mother having grown up in Mullumbimby and his grandparents and extended family hailing from all over the Northern Rivers. He left to study Environmental Management and Tourism in Sydney and returned to the area last year. In between he has work for National Parks and Wildlife, The Australian Museum, Australian Wetlands, Greencorps and Luxury Lodges of Australia. During his time living away he has always returned to work on his own local patch of remnant rainforest.

“It’s fantastic for me to be living back here helping to caretake such an important piece of land with multiple ecologies” he said.