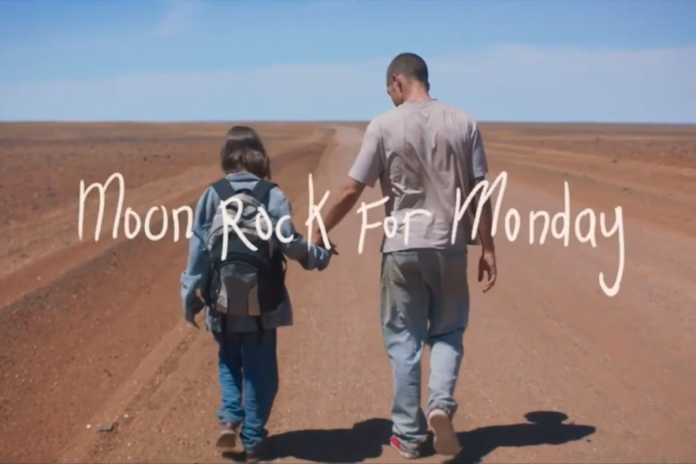 While Film Festivals around the world have been forced to create virtual editions
for 2020, the team at the Byron Bay International Film Festival have stepped up to the challenge and created a unique COVID response – developing a hybrid experience of a star-studded Film Competition, the opportunity to experience a screening at Byron’s iconic lighthouse and a selection of entertaining and provocative features, documentaries and short films, all to be viewed, as they were meant to be, on the big screen.

Robison has worked on major blockbuster films like Hacksaw Ridge, The Great Gatsby and Mad Max: Fury Road. He was Executive Producer of the $35M film Danger Close: The Battle of Long Tan.

Kurt Martin has directed numerous short films, TVCs and Music Videos, and has worked on several feature films as an Assistant Director including The School and Out Of The Shadows. Both his film work and scriptwriting have been nominated for several prestigious awards. Moon Rock For Monday is his directorial debut.

The film stars Brisbane actor George Pullar, best known for his roles as Larry Forbes in the fifth season of the Australian drama series A Place to Call Home and Daniel Fletcher in the Network Ten drama series Playing For Keeps. His performance as Larry garnered an AACTA award nomination and the Casting Guild of Australia named him one of Australia’s “Rising Stars Award” recipients in 2018.

Lighting up the screen, with George, is charismatic newcomer Ashlyn Louden-Gamble. The duo is ably supported by acting legends Aaron Jeffrey, Nicholas Hope, David Field and others.

The film tells the story of an unlikely encounter at a train station when a young terminally ill girl befriends a wanted fugitive. They embark on a road trip to visit a moon rock that the girl believes will heal her.