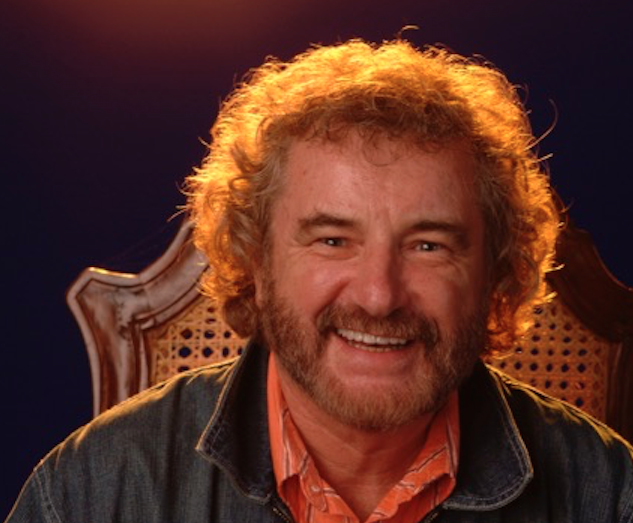 It can’t be ignored that the sometimes crude and often vulgar Kevin Bloody Wilson is an international star. Some say no-one tells Australian stories better – “The world’s funniest Australian” Billy Connolly “I love Kev. My favourite is Livin’ Next Door To Alan.” Paul Hogan “Hello John, is the funniest song I’ve ever heard in my entire radio career.” John Laws

Without traditional media support, all of Kevin Bloody Wilson’s albums and DVDs have achieved Gold Sales status globally, with many reaching Platinum, and one, ‘Kev’s Back’, awarded an amazing quadruple Platinum. Ironically, twenty-five years ago, Kevin Bloody Wilson was arrested for performing his songs in public, yet on Australia Day in January 2010, he was officially nominated for Australian Of The Year for doing exactly the same thing.

Don’t miss your chance to see Kevin Bloody Wilson in your own back yard – Club Mullum @ The Ex-services, Friday 23 September, 8pm. Tickets $55 available now online at www.clubmullum.com and at the door.