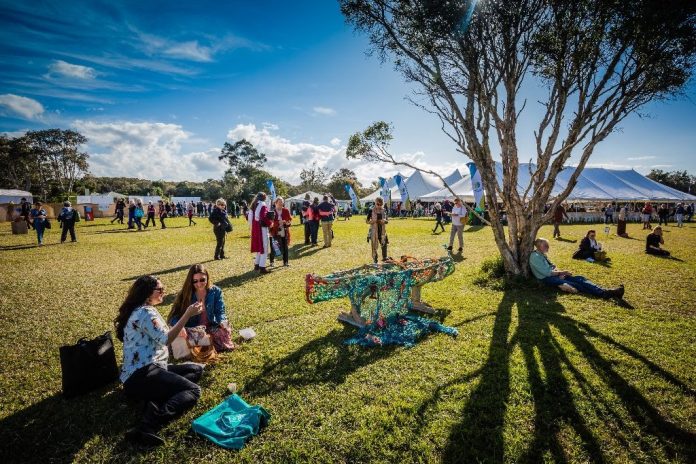 Byron Writers Festival 2019 will be here before we know it, so mark your calendar, book early and grab yourself a ringside seat at Australia’s largest and leading regional celebration of storytelling, literature and ideas.

This year Byron Writers Festival is offering a NEW EXTRA Early Bird release of 3-Day Passes at even lower prices, available from 3 April for one week only. A second release of Early Bird tickets will be offered in May when the first guests are revealed, and full price tickets go on sale in June when the whole program is announced.

Festival Director Edwina Johnson says the new ticket release comes after unprecedented demand for Early Bird tickets in 2018, – “We have listened to the many people who want to buy their tickets earlier and for the best possible price. By offering an extra release of Early Bird tickets this year we hope even more people will be able to join us at the Festival for this important exchange of ideas and stories that sustain us in challenging times.”

This year’s Festival will take place 2-4 August with more than 140 Australian and international writers, thinkers and commentators coming together to share their stories, inspirations and insights on the beautiful seaside grounds of Elements of Byron Resort.