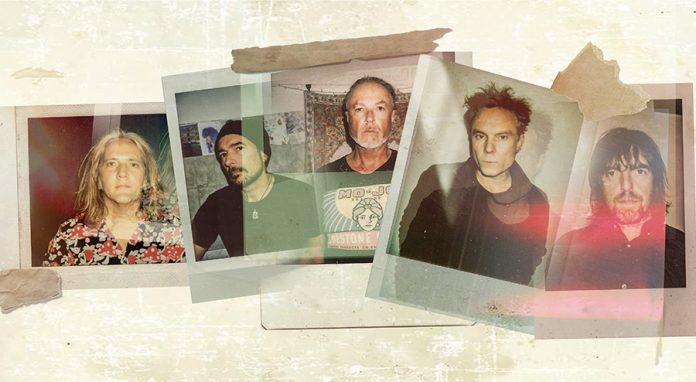 The 2021 Bluesfest Third Artist Announcement is a legendary list of exceptional artists who join what is already an incredible line up of Australian talent confirmed to perform next Easter on April 1 – 5th at the beautiful green Tyagarah Tea Tree Farm located 10 minutes north of Byron Bay.

Commenting on the announcement Festival Director, Peter Noble OAM says “Look at this line up – all that talent. When it comes to musical talent Australia is an embarrassment of riches and it is a privilege to create a line up to clearly showcase that very fact.”

Legendary psych-rock guitar stars The Church step on to the Bluesfest stage for the very first time and headline this Third Artist Announcement for 2021 Bluesfest. Award winning singer-songwriter and Euro Vision 2019 success story Kate Miller-Heidke will bring her touch of class, whilst punk inspired rock band The Living End with their blend of rockabilly and punk and eternal rock-stars The Angels bring their exhilarating and raw live energy to this powerful line up. Rock royalty and bona fide legend Ross Wilson & The Peaceniks have signed on and will be pumping out the non-stop hit machine featuring songs from Daddy Cool to Mondo Rock. Joining them are festival favourites Blue King Brown, headed up by the dynamic no-holds- barred pocket rocket Nattali Rize. “Bluesfest is one of our favourite festivals on the planet. We’re looking forward to returning to Australian shores and bringing the full power Blue King Brown show home!” Says Nattali Rize. 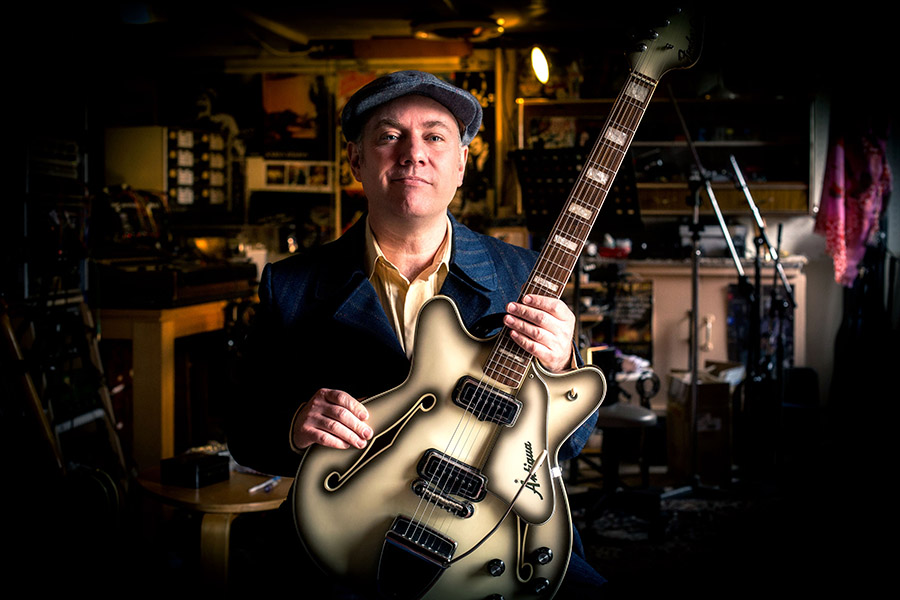 With 14 Bluesfest performances behind him, the first in 1994, Jeff Lang is a legend in his own right. Said to play the guitar with the devils in his fingers, Jeff has won three ARIA Awards and his live performances are always a guaranteed showstopper. Adding more femme force to the bill is the return to Australia from the now Nashville based singer-songwriter Kara Grainger, her soulful vocals and unique style of slide guitar has earned her ‘opening’ performance slots with Peter Frampton, Buddy Guy and Taj Mahal to name a few. Many in the business will be watching what this lead singer from the much-loved “Papa Lips” is doing now.

Exceptional artists added to 2021 Bluesfest
THE CHURCH
KATE MILLER-HEIDKE
THE LIVING END
THE ANGELS
ROSS WILSON AND THE PEACENIKS
BLUE KING BROWN
JEFF LANG
KARA GRAINGER
And many more to be announced!

All ticket types and Add-Ons are on-sale now.

About Bluesfest Byron Bay
Showcasing music from around the world every Easter in Byron Bay, Bluesfest is Australia’s most awarded music festival. From the humble beginnings in 1990 as a four-day event, the festival now takes place over five days. In a ‘normal’ year the festival has over 200 performances from International and local artists in front of a colourful crowd of up to 150,000 patrons across five stages on the beautiful green Tyagarah Tea Tree Farm. Located just 10 minutes north of Byron Bay, NSW, Australia, Bluesfest is well situated and surrounded by the charming village of Mullumbimby and the beach towns of Byron Bay and Brunswick Heads. Best festival vibes ever!