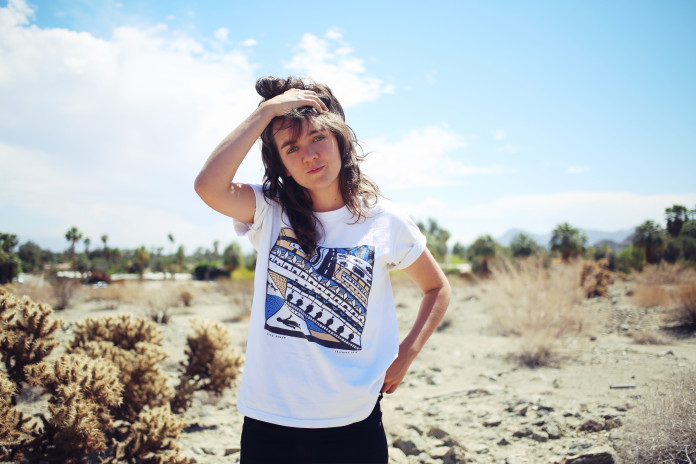 Patti Smith and Her Band have announced that Bluesfest 2017 will be their last Australian festival performances, making them all the more special. The announcement comes just days after Bluesfest Touring added a final concert to Patti Smith’s touring roster, where her special guest will be Courtney Barnett. Bluesfest is thrilled to announce that Courtney Barnett will also be playing at the festival on Thursday 13 April.

Barnett is a Melbourne-based singer, guitarist and songwriter who has built a growing legion of local devotees through a series of DIY releases on her own label Milk! Records and now it seems the rest of the world has embraced her – having sold out her most recent tours to rapturous audiences in the UK and USA. Her special guest spot at Festival Hall and Bluesfest set are Barnett’s only scheduled shows for 2017.

The festival promises more artist announcements in the coming weeks.

It’s an honour to be presenting Patti Smith and Her Band’s final festival appearances in Australia, as a part of their final tour here. At Bluesfest, on Easter Thursday she will perform the album Horses, and will then do an acoustic set on Good Friday in the afternoon.

Patti personally requested Courtney Barnett to be her special guest in her final ever show in Australia at Melbourne’s Festival Hall, just a few days after the festival. And now, we are thrilled to announce that Courtney will play before Patti on Easter Thursday at Bluesfest. These are the only two scheduled shows for Courtney in 2017.

Courtney, who has said that Patti Smith is amongst her greatest influences, kindly agreed to Patti Smith’s request, and oh boy, are we excited to be bringing you this announcement.

Bluesfest is a handmade event, crafted slowly and lovingly. We take our time and take great pride in what we bring to our stages.

We are not finished yet…. and you will be hearing more from us soon. Every year at Bluesfest is a little different, and this year certainly is. We hope you like where I am taking the event.
It will ALWAYS be about the music.

THE 2017 ARTIST DAILY PLAYING SCHEDULE IS AVAILABLE ON BLUESFEST.COM.AU
All 5, 3 & 1 day festival and camping tickets are now on sale through bluesfest.com.au or by phoning the Bluesfest office on 02 6685 8310