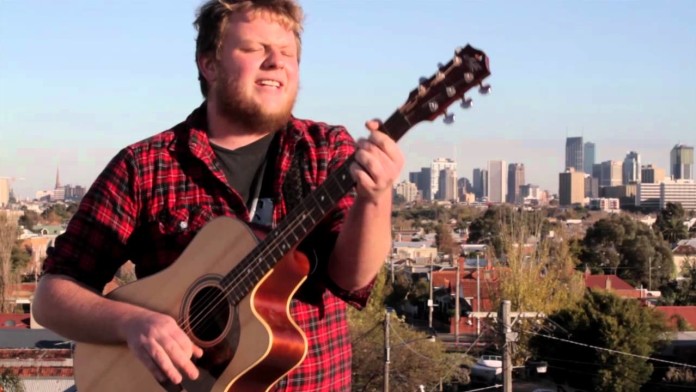 Prior to the release of new music and a busy year ahead for The Smith Street Band, much-loved front man Wil Wagner will embark on an extensive solo tour throughout February.

After the success of two sold out East Coast shows mid 2016 between recording commitments, Wagner will return to the stage in solo mode for what will be his furthest reaching tour to date. With just one day off over the space of two weeks, the whirlwind tour will span most corners of the country and take in unique venues such as th.ee hometown Melbourne shows at the prestigious Melba Spiegeltent.

Bringing with him an ensemble of friends who he has acquired through years of overseas touring, support will come from Laura Stevenson (U.S.A), Ian Graham (U.S.A) and Iona Cairns (U.K).

Hot on the heels of her latest album Cocksure, her fourth album in as many years, is New York singer/songwriter Laura Stevenson. Having recently collaborated with The Smith Street Band in the studio, Stevenson brings her inimitable brand of songwriting – described by The A.V Club as “indie-pop heaven” – to Australia for the first time.

Last here in 2013 touring with his band Cheap Girls, returns Ian Graham. Hailing from Michigan, aside from singing and playing guitar in the power-pop trio, Graham runs Business Casual Records, the label that released Wagner’s solo cassette of demos, I Hope I Don’t Come Across Intense in 2015.

Rounding out the stacked line up is Iona Cairns, leader of Shit Present and formerly Great Cynics, two bands who have played with The Smith Street Band all over the planet. Just a year since her last visit and now with a new EP under her belt in the form of Shit Present’s Misery + Disaster, the English native will return with her stripped back take on punk rock.