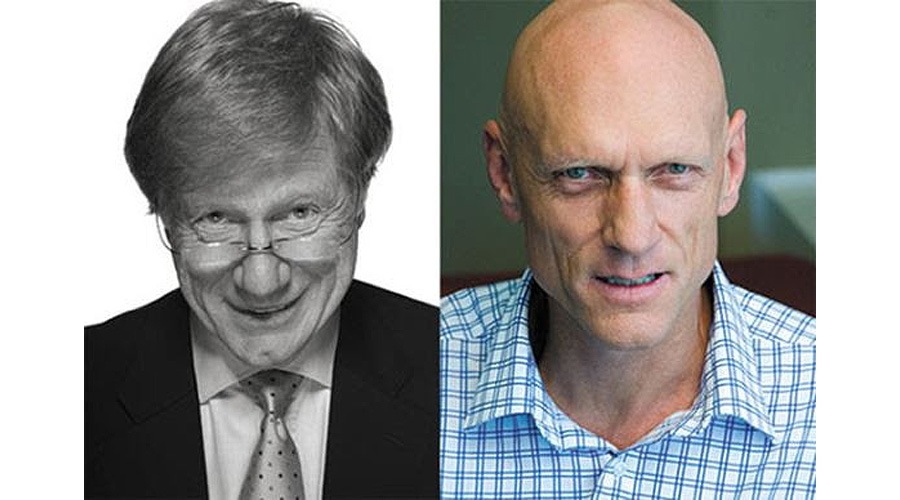 The Byron Bay Writers Festival has two upcoming events that are sure to delight, entertain and inspire!

First up on 28 October we’re thrilled to present the legendary Peter Garrett as he discusses his highly anticipated memoir Big Blue Sky at The Byron Theatre. Don’t miss the remarkable musician, activist and former Cabinet Minister in conversation with David Leser as they delve into his incredible life, covering everything from Garrett’s childhood, rock star career with Midnight Oil, environmental activism and his time as a minister in the Rudd and Gillard governments.

And then on 11 November we have Kerry O’Brien on Paul Keating – the visionary, reformer, true believer, rabble rouser and our most intriguing Prime Minister. Building on the transcripts of the must-watch television event ABC TV’s Keating: The Interviews – O’Brien has gathered an enormous bank of new material for what is surely the most anticipated political book of the year. Keating is being billed as a “collaborative biography” and the nearest we will get to an autobiography or memoir by the former treasurer and prime minister. Don’t miss Kerry O’Brien in conversation with Barrie Cassidy discussing Keating at the Byron Theatre.

Join us for these two incredible evenings filled with great conversation!