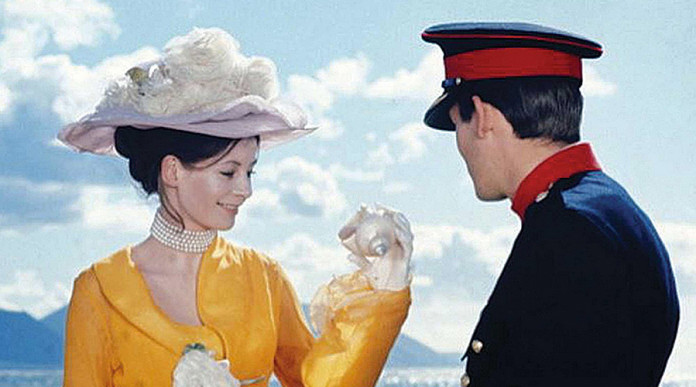 Presented by Palace, the BBC First British Film Festival returns for its third year with a standout selection of Festival favourites and box office hits from the British Isles. BBC First is the home of premium, original British drama on Foxtel and Fetch TV and has come on board as naming sponsor for the first time in 2015. And announcing our 2015 retrospective, LOVE ACTUALLY – A CENTURY OF BRITISH ROMANCE which will feature 10 romantic gems representing each decade of the Twentieth Century.

This festival retrospective is a specially curated selection of 10 classic films which represent romance in each decade from 1900-1990. Each film reflects the essence of how British cinema has interpreted the romance genre throughout ten decades. Ranging from unconventional affairs and relationships to modern romantic comedies, this collection of acclaimed and ground breaking films depict both “new” Byronic heroes and the internal complexities and turmoils of female heroines, representing men, women and love in a new light. Celebrate the rebellion and revolution, individualism, freedom from oppression and spirit of romance of Britain in the 20th Century.