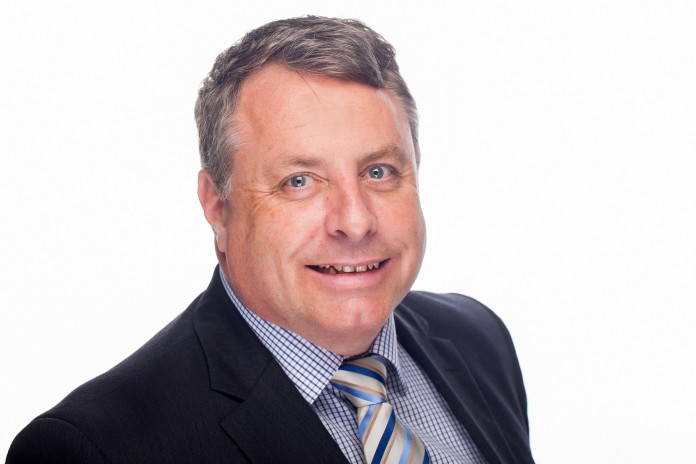 Queensland Airports Limited (QAL) is pleased to announce the appointment of Carl Bruhn as its new Executive General Manager Property and Infrastructure.

Chris Mills, QAL CEO, welcomed the new appointment which followed an extensive search and significant interest from a large selection of quality candidates.

“This is a newly created role within the QAL Group, responsible for delivering a large program of works across the QAL Group over the coming years. We have exciting plans for our airports and Carl has a great track record in delivering results.

“Carl brings a broad background of experience to the role, which makes him a very valuable addition to our strong and experienced executive management team,” Mr Mills said.

Mr Bruhn’s most recent role was with Villa World as the General Manager, Communities and Business Growth. He joins QAL during a period of extensive development across the group. Mr Bruhn brings a wealth of relevant experience to the role, having spent a number of years with Lendlease as General Manager Town Centres and Senior Project Director on the Varsity Lakes project. During this time he was responsible for both the residential and commercial aspects of the Varsity Lakes development and similar Lendlease projects nationally.

“It’s a great time to come on board with QAL. Leading a team of 22 staff, we will deliver key projects across the group, all of which play an integral role in shaping the future of the business,” Mr Bruhn said.

This appointment follows the recent acquisition of the old Tweed Heads drive-in site as part of Gold Coast Airport’s property strategy. This strategy looks at land use on and off airport into the future, and detailed plans for this particular parcel of land will be released in due course.

Other development projects currently underway or due to commence across the QAL Group include:

Mr Bruhn is a Fellow of the Urban Development Industry of Australia (FDIA) and is a fully licenced real estate agent.