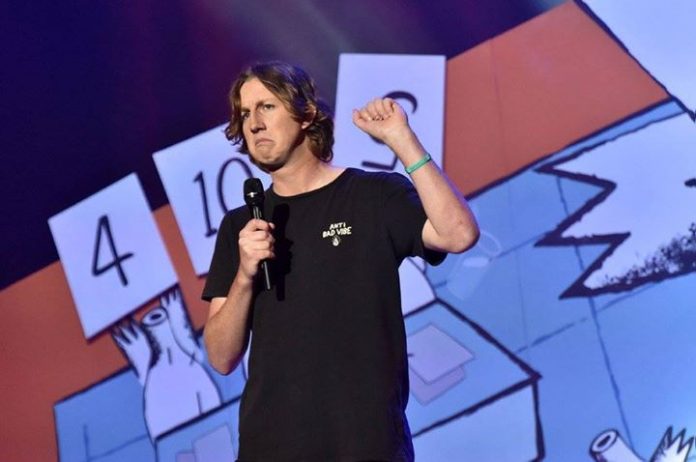 Young, funny Comedians from Sydney and The Central Coast

Wednesday 9 May, The Byron Bay Brewery, Doors open at 8:00pm

After huge individual successes on the Sydney Comedy Scene, these emerging talents
were keen to get touring New South Wales throughout May.

The tour kicks off in Byron Bay, at the Byron Bay Brewery on the 9th of May. Next,
Grafton, Coffs Harbour, Tamworth, Port Macquarie, Newcastle, Gosford and finish the
tour with two shows at Hemingway’s on Manly Beach.

‘There’s not been anything like this before.’ Pat Doherty, the tours MC said. ‘I know they
have the Comedy Roadshow every year but there’s not been a tour that promoted upand-
coming Comedians like us as heavily.

The Comedians, although young, have a huge depth of talent in their ranks with Billy
Darcy competing in the National Finals of a National Comedy Competition at the
Melbourne International Comedy Festival. A competition that saw Freddie, Joe and
George have similar success in at the State level. Rohan won the Dirty Thunder’s Best
New Comedian in 2017 and Pat Doherty hosts Pat Doherty’s Late night Show to packed
venues in Sydney three times a month.