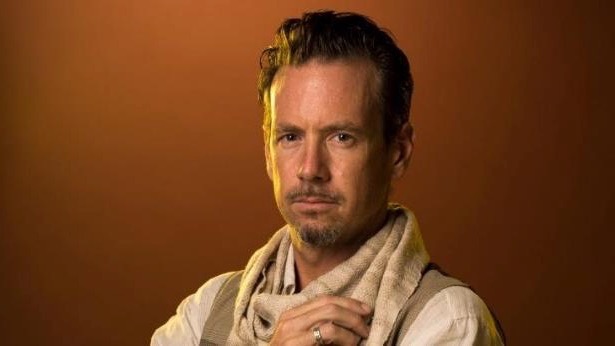 Just like fiction, successful narrative non-fiction must immediately engage its readers. But how do we thread the, messy texture of lived experience into a cohesive narrative form? From what narrative position or voice do we tell our story and how should we structure it? What should be left out and what should be included?

In this workshop on narrative non-fiction, Benjamin Gilmour, author of Paramedico, will explore the many questions that arise when telling true stories.

Benjamin Gilmour is an acclaimed author and filmmaker as well as the writer/director of the recent Australian/Afghanistan feature film Jirga which won the highly coveted Film Prize at CinefestOZ in 2018 and the AACTA award for Best Independent Film. Gilmour is the author of five books, including the non-fiction best-seller Paramedico: Around the World by Ambulance, children’s book The Travel Bug soon-to-be-released memoir The Gap. He lives in Bangalow with his family.