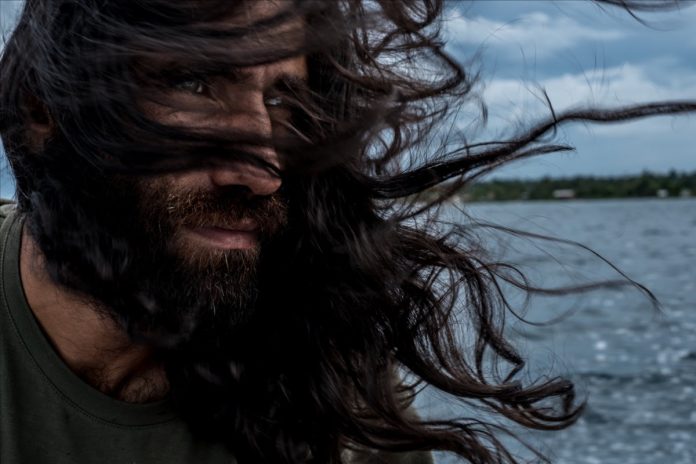 Early Bird tickets are now on sale for Australia’s largest regional celebration of storytelling, literature and ideas. Available for one week only from 8-14 May.

Byron Writers Festival proudly announces Kurdish-Iranian refugee Behrouz Boochani will be taking part in this year’s Festival, appearing via livestream from Manus Island where he has been detained since 2013. Boochani is the recipient of one of Australia’s most prestigious literary prizes, The Victorian Prize for Literature. It was awarded for his memoir No Friend But the Mountains written secretly on a mobile phone, one text at a time.

Also appearing will be Sisonke Msimang (The Resurrection of Winnie Mandela) daughter of a South African freedom fighter and Tara June Winch whose new novel The Yield is described by Richard Flanagan as ‘A groundbreaking novel for black and white Australia’. The Festival is thrilled to welcome back award-winning writer Bruce Pascoe (Dark Emu) whose vast knowledge of Aboriginal agriculture captivated 2016 Festival audiences.

On hand to inspire and delight young and old will be passionate advocate for good health and the environment Damon Gameau (2040:A Handbook for the Regeneration), writer and broadcaster Benjamin Law (Growing Up Queer in Australia) and beloved children’s author and illustrator Alison Lester.

“We’re thrilled to share a preview of what’s in store for this year’s Byron Writers Festival, with many more exciting announcements to come,” says Festival Director Edwina Johnson. “Whatever your passion, be it fiction, the environment, social issues, poetry or politics, the Festival has something to inspire and entertain you. We look forward to welcoming audiences from near and far to a vibrant three-day gathering in one of the world’s most beautiful coastal locations.” “Our Early Bird tickets have sold out for many years running, so this year we are keeping tickets sales open for a full week. Now is the time to secure a ringside seat at what will be a fabulous 23rd Byron Writers Festival,” says Johnson.

Byron Writers Festival is being held from 2-4 August. Early Bird 3-Day Passes are available for one week only from 8 – 14 May. The full program will be announced and all tickets will be on sale from 12 June. Tickets at byronwritersfestival.com/festival.