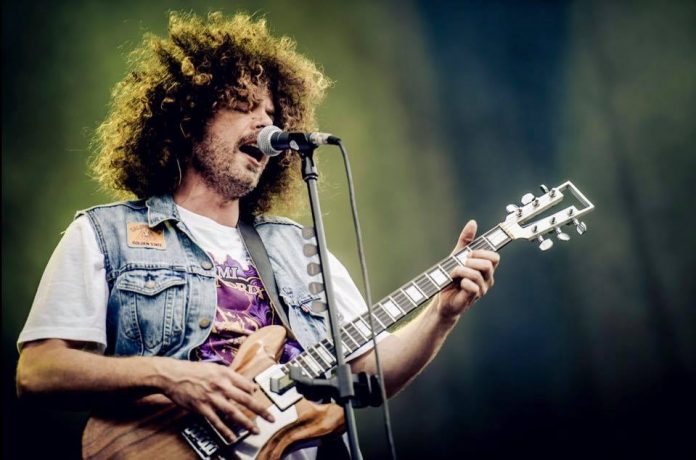 Pitchfork praised the songs for striking “a balance between meaty vintage metal and crisp, stoner-rock melodies.” NME said it ticked “the requisite boxes for all great rock & roll” and called it “utterly, utterly thrilling,” and Q Magazine called it “immense fun.”

When it was released in 2005, Wolfmother’s eponymous debut was exactly what rock & roll needed: a meaty, beaty, big and bouncy genre resuscitator that not only broke through to the mainstream, but broke big.

See Wolfmother and guests at The Beach Hotel November 24 from 9pm. FREE ENTRY.