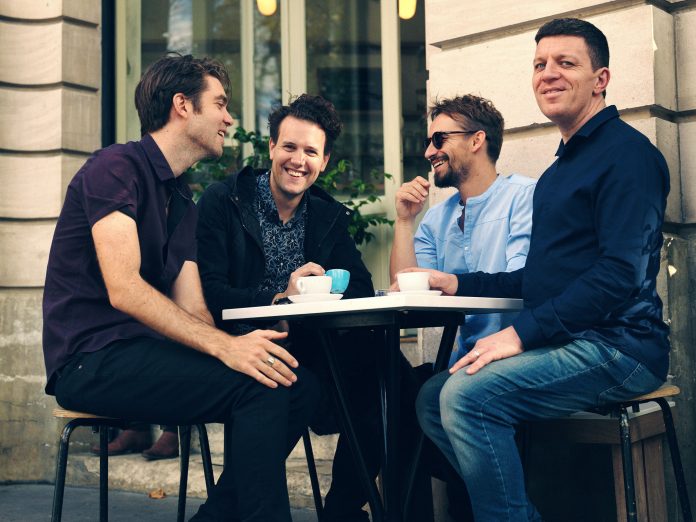 The Vampires release their sixth studio album Pacifica and will be touring Australia in March, playing the Byron Theatre Friday 15 March.

Two years on from their highly praised work The Vampires Meet Lionel Loueke, The Vampires return with a new offering: Pacifica.

The Vampires are trailblazers for a new generation of creative jazz talent from Australia, having gained critical attention worldwide by pushing the genre into new realms. Creating a distinctive sound that is undoubtedly their own, the band has garnered praise from US Downbeat (“phenomenal”), UK Guardian (“seductive genre hopping creativity”), The Saturday Paper (“one of my favourite albums of the year”) and All About Jazz (“gold all over”). The Vampires have received nominations for Australia’s ARIA awards, Bell Awards, AIR Awards, and were the first instrumental group to be short-listed for the Australian Music Prize. With the band now living in different parts of the world – Alex Boneham is an established presence in Los Angeles whilst Nick Garbett lives in Lampedusa, Italy (where the eerie yet beautiful cover art images of the shipwreck yard were taken), Pacifica is as much a celebration of the band coming together as it is about their deep, long-standing musical kinship.