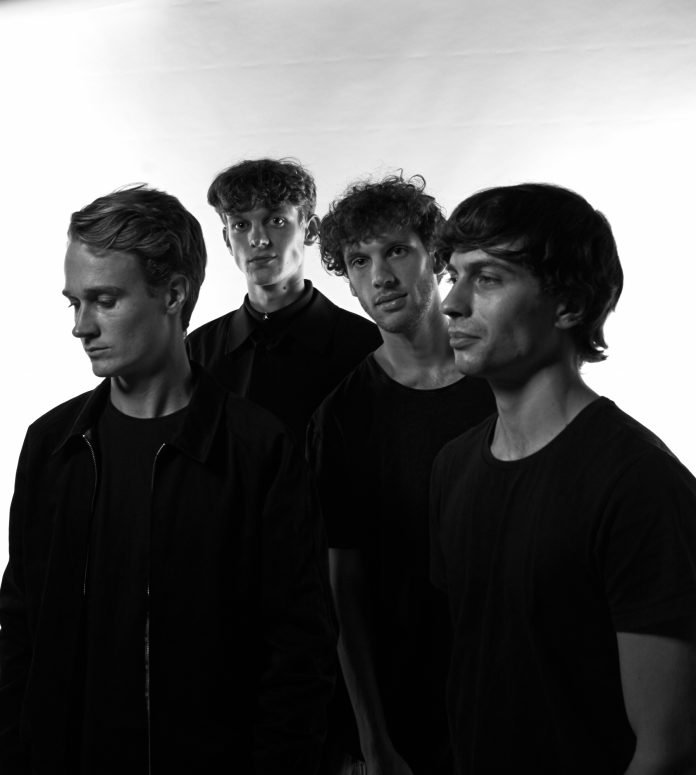 Byron born 4-piece electronic act Tora formed in 2013. With their fusing plush layered production and instrumentation, as well as their graceful vocals, they have won hearts all over the world!

Releasing their self-titled debut EP, and following in 2014 with another successful EP in ‘Eat The Sun’, Tora’s soulful electronic music has had them compared to seminal artists such as Radiohead and James Blake. Tora (Origin; Greek, meaning ‘Now’) have kept up a continual progression since their inception, dropping an array of singles and collabora-tions, all whilst building a rapidly growing global listenership.

Tora have performed at Glastonbury, Falls Festival, Splendour In The Grass, The Great Escape UK and Canadian Music Week. They have also toured both in Australia and inter-nationally with artists such as RUFUS, Miami Horror and SAFIA.

Tora will take the stage at Byron Bay Brewery this Saturday 22nd for an intimate and free show! Support on the night will be by Merryn Jeann and Keen Mak.