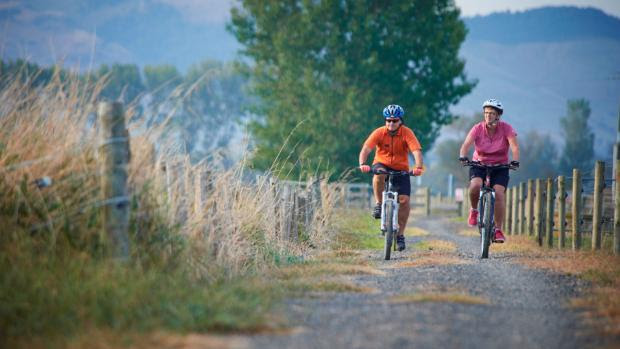 The money we raise, we keep – which will be a great help. The more we have, the better the engineering plan will be.

The campaign has been fantastic – not only for raising funds, but for engaging the community in this great project. We have had many offers of help and numerous positive comments from people wanting this to happen! Recent research shows the Hauraki Rail Trail has brought an estimated $39m return to the region.

“The figure is likely to be much higher, as it doesn’t count the investment made by local businesses, or purchases made by locals. I know that so far my spend on the Trail has included bike accessories, bike hire, hospitality, and of course a gel seat for my pushbike,” she said.