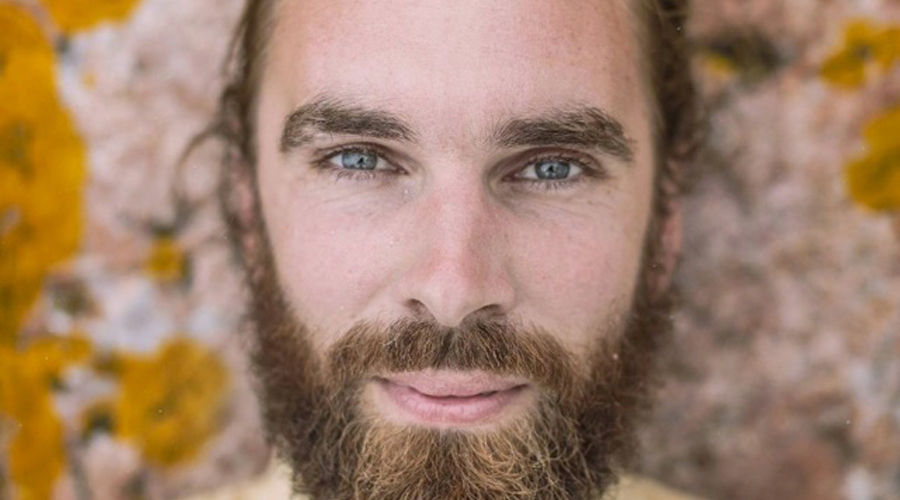 The 3rd Byron Spirit Festival is thrilled to present two of the hottest young acts out of Europe and the USA in our evening concerts, during the March 20-22nd weekend.

Markandeya is a visionary pop/roots band from Gothenburg, Sweden. After recording and touring internationally with reggae outfit Kultiration, Marcus Berg (vocals) and Anders Augustsson (guitar) released ‘Mirror of Words – Part One’ in 2012. The eagerly awaited first single, ‘Key in the Pocket’, released this week, is part of the second album of this musical trilogy.

And many fans met Marcus Berg and his mellifluous singing as he toured in 2014 with Sunshine Coast band OKA. His mesmeric voice has built a cult following in the alternative music world, enchanting those who seek this life-affirming, insightful music for heart and soul.

Byron Spirit Festival welcomes back Dustin Thomas, an electrifying performer who entertained our music lovers as bass player with Nahko & Medicine for the People in 2013. He returns leading his own band, celebrating the release of his new CD, ‘The Watcher at the Well’, recorded live in Byron and featuring local musicians Mel Dobra, Murray Kyle and Chad Wilkins.

Dustin explains “I started writing these songs last year while living in Byron during the time of the Bentley Blockade. It was powerful and inspiring watching a community come together and stand up for their rivers and waters and aquifers; real proof that if individuals come together to make a positive change, we can move mountains.”

Both these trail-blazing acts join other select musicians and ceremonial creators for at the Mullum Civic Hall on Saturday, March 21st.