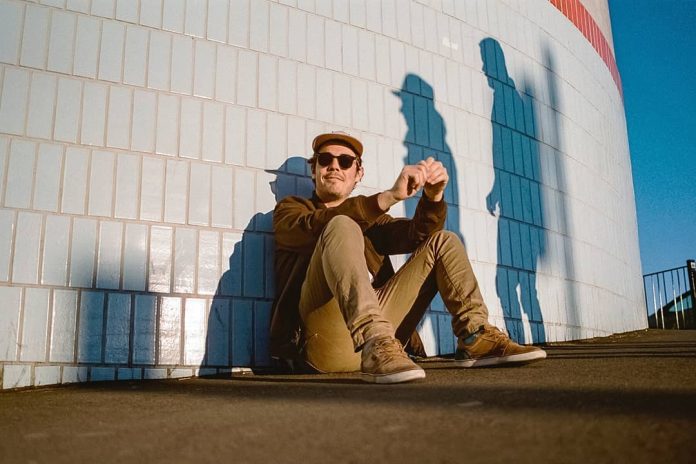 The Street Level crew are once again bringing high calibre touring acts to the Byron Bay Brewery. This Thursday, 20th, Aussie artist Goozebumpz and Canadian act Super Glue are set to perform as part of the biweekly event.

Goosebumpz is an electronic music producer and live act, with roots in the Australian outdoor dance party scene. Known for his eclectic assortment of original bass heavy, broken beat jams and party antics at festivals around the world, Goosebumpz continues to push the envelope sonically, blurring the lines between the mainstream and underground scene. Working alongside people such as “Mac Miller,’ and remixing tracks from from Radio Head, Hermitude and K-Lab, this Aussie producer will make you lose it on the dance floor.

Goosebumpz will be supported by Canadian bass-heavy artist, Super Glue. Expect a mash of sounds from drum and bass, grime and bass heavy grooves. All the good stuff to get your Thursday night jumping.

Check out Street Level this Thursday, from 7pm, at Byron Bay Brewery.