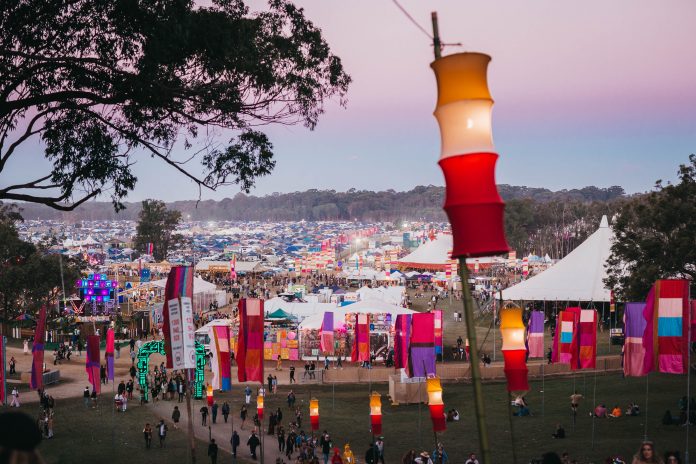 The organisers of Splendour in the Grass are thrilled to have scooped two trophies at the Australian Event Awards on Wednesday night, Best Tourism Event and Event Producer of the Year for Splendour’s Co-founder and Co-CEO of Secret Sounds Group, Jessica Ducrou.

The Australian Event Awards and Symposium is the national awards program and conference for the Australian events industry and recognises continued excellence and innovation.

The awards recognised the outstanding success of Splendour in the Grass’ 2019 event.

Splendour in the Grass 2019 sold out in just hours, culminating in a total attendance of 42,500 patrons per day at North Byron Parklands and generating an estimated $66 million* in gross regional product.

In recognising Splendour in the Grass Co-founder and Co-CEO of Secret Sounds Group Jessica Ducrou the judges commented “An incredibly impressive individual, Jessica has done a remarkable job at creating events with a multitude of critical and influential stakeholders invested.” 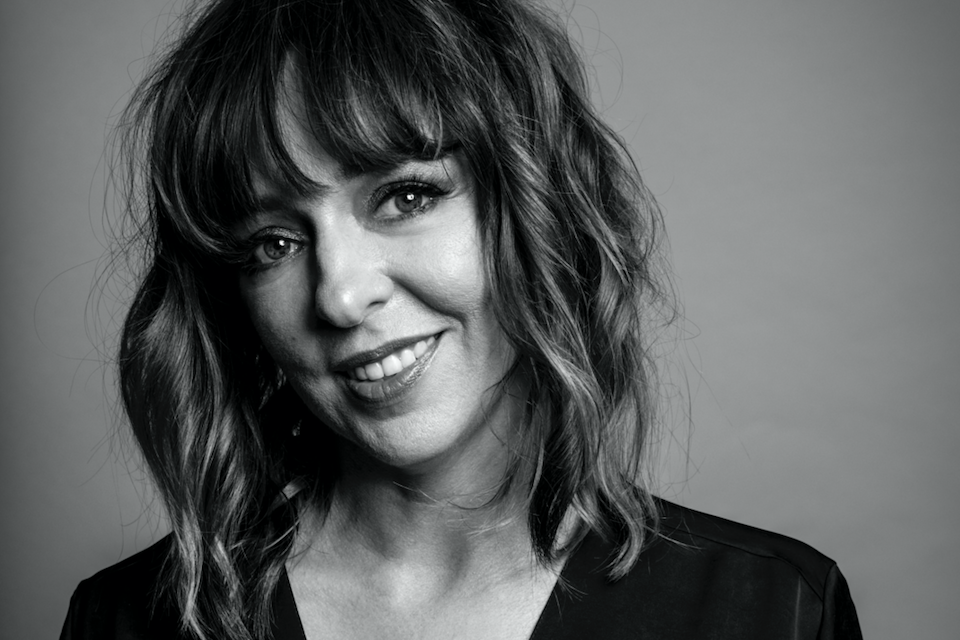 “While I am absolutely thrilled to have received this recognition for the Splendour in the Grass team and also personally, it comes at a time when the live music industry is unable to operate and is in dire straits” said Jessica Ducrou.

“While state governments have relaxed restrictions to allow 40,000 people to gather at Sydney’s ANZ Stadium for football finals and 11,000 at Royal Randwick for the races in the interest of economic recovery, there has been no such assistance for our Australian music festivals, which employed 9,176 FTE workers and injected over $2.7B into the Australian economy in 2019. An 86% loss (economic and jobs) is projected for 2020.**

“Not $1 of the federal funding for arts and entertainment businesses has reached the industry as yet and it wont until January 2021.

“We need the government to support the industry with a Business Interruption Fund, Event Cancellation Fund or Insurance, led by the industry and underwritten by Government, as has been provided to the film industry.

“We need the continuation of JobKeeper support for employees in our industry until live entertainment returns to normal operation and without the constraints of major restrictions.

“We need a moratorium on GST on live event tickets, following the precedent set in the UK.

“We need a significant expansion of the RISE grant funding program, with a particular focus on assisting commercial, non-subsidised live entertainment operators to deliver live events in COVID-safe formats.

“We need a level playing field. Allowances and relaxations afforded to the racing and sporting industries should also apply to the live entertainment industry.”

Splendour in the Grass cannot wait to deliver it’s sold out 20th anniversary edition in July 2021.