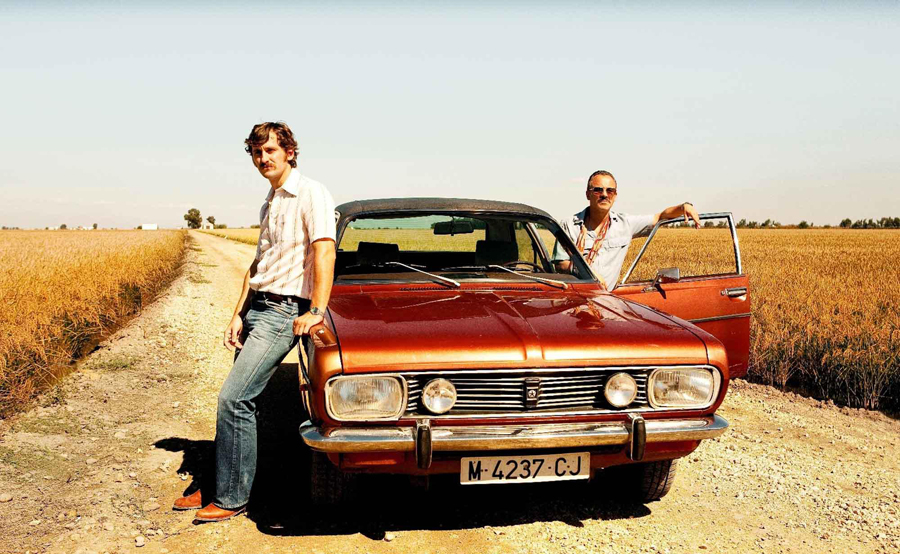 This year’s Spanish Film Festival program exclusive to Palace Cinemas around Australia boasts 38 features from across Spain, Latin-America, and beyond, as varied as the ceramic tiles on a Gaudi masterpiece.

The Festival will open with Emilio Martínez-Lázaro’s SPANISH AFFAIR, which was seen by over two million people in the fortnight following its release in Spain. This comedic tale mischievously pokes fun at cultural differences as it tracks a young southerner who tenaciously seeks to win the heart of a Basque girl, making it a very Spanish affair indeed. Starring popular stand-up comic and presenter Dani Rovira, and the charming Clara Lago, SPANISH AFFAIR fast became a must-see in Spain and will be a sure-fire crowd pleaser at the 2015 Spanish Film Festival. Screening at Palace Byron Bay from 30 April – 7 May.