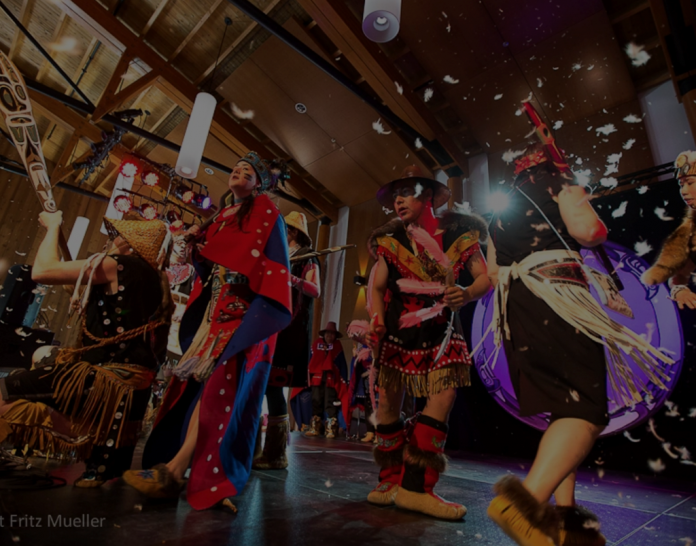 Film is one of the great mediums for connecting us to story and culture.  Both are vital elements in many indigenous communities, and we love having the opportunity to use film to bring otherwise untold stories to our audience in celebration of global diversity and connection.

Byron Bay Film Festival is proud to feature so many amazing stories from First Nations peoples all over the world.

Check out these amazing films screening throughout the festival:

Westwind: Djalu’s Legacy tells the story of Djalu Gurruwiwi, an ageing Yolgnu elder who is running out of time to pass on the Yidaki (didgeridoo) Songlines entrusted to him – his clan’s knowledge, culture and country.

Journeys to Adaka: Seven indigenous artists who look to the past for the strength to overcome a legacy of hurt, becoming cultural giants and leaders in the process.
Screening Tuesday 10 October, Brunswick Picture House Ghost (Short): You’ve got Buclkey’s hope. Based on a true story, Ghost is a re-imagining of convict William Buckley’s first contact with Indigenous Australians.