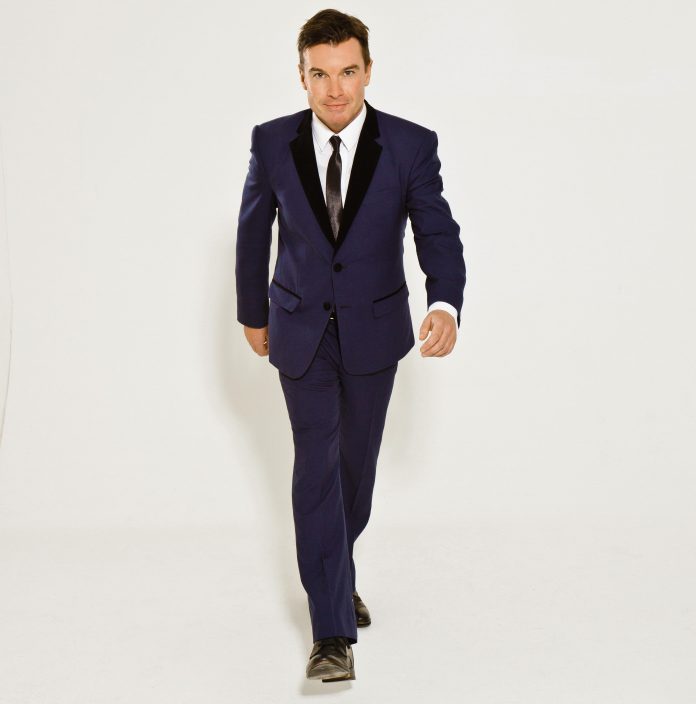 Direct from his headline performance at the Sydney Opera House for Montreal Just For Laugh’s Showcase UK comedian Greg Burns makes his way to the Northern Rivers for one show only at the Byron Services Club. Currently in Australia as guest host on NOVA broadcasting out of Sydney, Burns is one of London’s most well known and accomplished broadcasters.

An award winning comedian, Burns has extensive stand-up and TV experience having appeared on numerous comedy shows on the BBC and ITV including The Office Christmas Special. He has also hosted the Summertime Ball from Wembley Stadium and the Jingle Bell Ball from O2 Arena.

He has worked n shows like Have I Got News For You, and The Catherine Tate Show and has 10 years experience working the UK comedy circuit as a club favourite. It’s no wonder, Greg is hilarious, and has that natural infectious charm complimented by his well constructed and clever routines.

Support is by Matt Ford. Matt Ford at the age of 24 has been performing stand up comedy since he was a teenager after winning the 2010 National Class Clown Competition in his last year of high school and since has appeared regularly at the Melbourne International Comedy Festival, Brisbane Comedy Festival, Adelaide Fringe. Since 2016 Matt has toured with the Aboriginal Comedy Allstars performing sold out shows nationwide and appeared on ABC, NITV and SBS.

Hosted by loved local funny woman Mandy Nolan, this is sure to be a night of world class laughs.