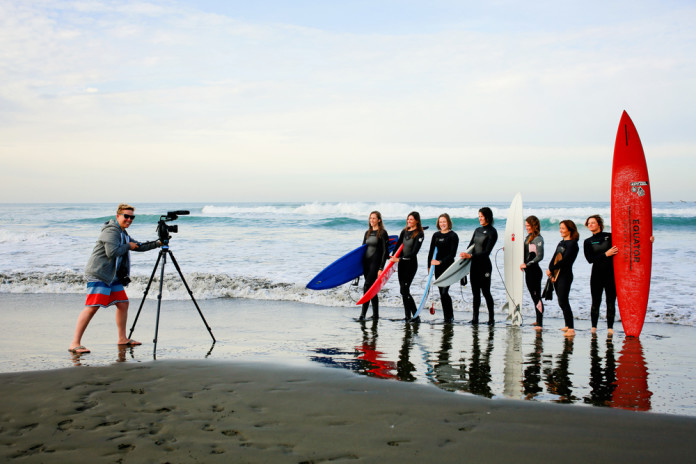 Set in the cold dark waters around San Francisco, the film combines eye-popping surfing footage with a fearless look at how women are treated at all levels of surfing.

Specifically, it’s about the challenges and triumphs of female big wave surfers fighting sexism in the water, in competition, in the media and in the surf industry with the support of a closely-knit community of like-minded women. It follows Valenti’s journey from childhood phenomenon to world-class big wave charger, to offer a probing, thought-provoking film that takes you inside a growing movement of women who are shattering the shallow and sexualized images of female surfers in the media.

Featured are interviews with top female athletes and awe-inspiring big wave surf footage filmed in the icy waters of Ocean Beach, San Francisco and Mavericks – one of the biggest waves on the planet.

The film empowers a new generation of girls to live their dreams and overcome the challenges they face along the way.

Tickets for It Ain’t Pretty and 170 other films are on sale now at www.bbff.com.au