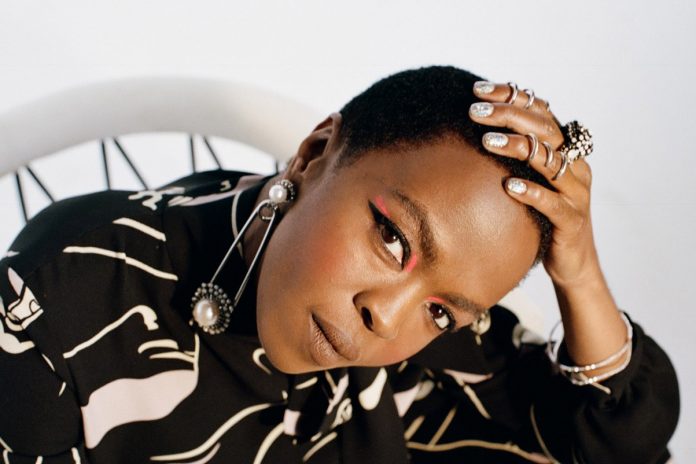 Bluesfest is thrilled to announce that Ms. Lauryn Hill, one of the most influential artists in the history of R&B will play an exclusive set at their 2018 festival, on Easter Friday in Byron Bay.

Ms. Hill established her reputation in the music world as the lone female member of The Fugees, whose record sales would make them the second biggest selling R&B act worldwide since Michael Jackson.

Organisers warn fans not to wait to buy their tickets as they are selling fast and fans could miss out on seeing their favourite artists if they don’t secure their place at the festival soon.

Music lovers from across Australia will visit the beautiful Tyagarah Tea Tree Farm, just outside Byron Bay over the Easter long weekend (Thursday 29th March to Monday 4th April 2018) for the 29th Annual Bluesfest. During the Festival they will enjoy 12 hours of music each day on multiple stages, incredible food and market stalls and on site camping in a range of accommodation options.

Ms. Lauryn Hill joins the following artists on the Bluesfest 2018 line up

THE 2018 ARTIST DAILY PLAYING SCHEDULE IS AVAILABLE ON BLUESFEST.COM.AU