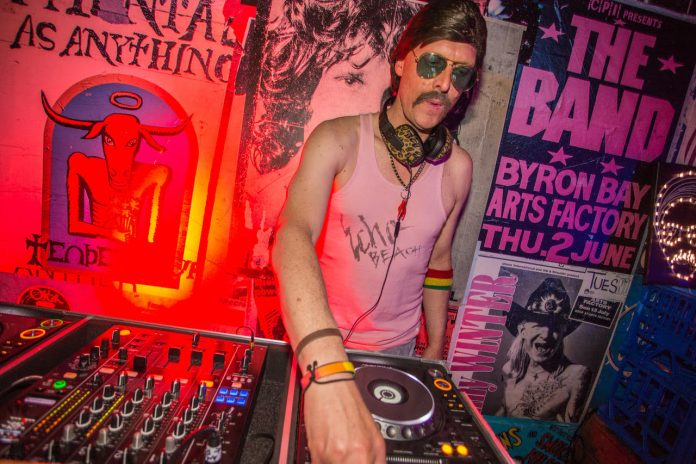 The Morning Of The Mo is a surf contest that celebrates a time when the shorts where tight, Mo’s were thick and the surfing was smooth. Competitors battle it out under the guise of an alter ego, in one part surf contest, one part dance off.

The event is broken into two categories – there’s the surfing contest and then there’s the evening event, which is the dance off. Winning the surf event is only part of the deal. To be the overall champion you must arrive in character at 7 am and hold that character right through by surfing in costume, and then head to the Byron Bay Brewery for the after party and dance-off that evening.

The event was created to align with Movember and raise awareness for men’s health – in prostate cancer, testicular cancer, mental health and suicide prevention.

After the surf contest in Lennox Head, everyone is welcome to join us for a night of dancing and music at Byron Bay Brewery. To get the party started we have live music by Brisbane’s Shag Rock, New Zealand indie group Albion Place and of course our resident Movember tune selector DJ Eddy. There will also be a karma keg donated by the Byron Bay Brewery, with funds raised going to Movember.

The surf competition kicks off early this Saturday morning in Lennox Head, then head back to the Brewery from 7pm for the after party.