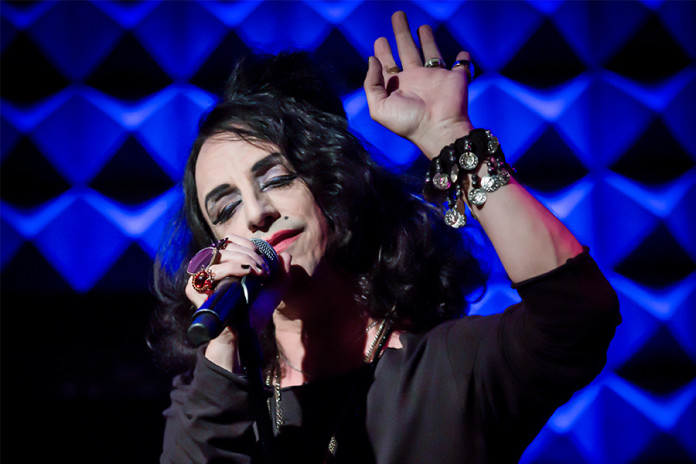 Paul Capsis needs little introduction. His voice has been described as “an act of God”; like Ziggy Stardust on LSD, the mesmerising performer is a gender-bending, gospel-shrieking force of nature. Be prepared to surrender and be seduced by this strong yet deceivingly fragile powerhouse.

“I don’t really do solo shows that often any more, as I am more concentrated in theatre,” said Paul Capsis who has recently received rave reviews for his portrayal of Quentin Crisp in Resident Alien as well as for his numerous other stage roles “It’s nice to revisit the cabaret form, which is basically me with an accompanist, Jeremy Brennan, doing a number of songs, a mixed bag of old and new songs, from Amy Winehouse, Janis Joplin to Tina Turner, with some fun and some dark notes too.”

Capsis’ will perform at NORPA on Thursday 29 Dec and Friday 30 Dec. His performance on Dec 29 will be preceeded by the Tropical Fruits Festival Street Parade that will finish at Lismore City Hall with the official Festival Opening Soiree from 5pm, including drag shows, a welcome by the Mayor, DJs, Coopers Bar, stalls and outdoor diner.

Capsis, who has never been to Tropical Fruits Festival, said his Lismore performance will be a treat for him as much as for the audience.

“I have heard of the Tropical Fruits Festival so much and for a very long time,” he said. “I know friends of mine who perform there regularly, every year, and it is very nice to be invited this year.”