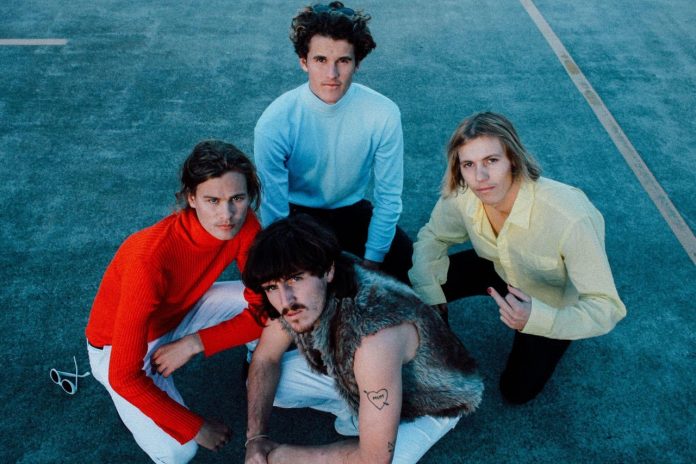 Based on the South Coast of New South Wales, Pacific Avenue is a four-piece alternative
rock band, blending authentic rock and roll with today’s modern sound. As the name
states, there’s a heavy influence from surf culture, and the inspiration community and location provide. Birthed in early 2017, the boys have found themselves supporting artists such as San Cisco, British India, and The Belligerents.

Their debut single ‘In Your Arms’ became a familiar track in their set, reaching #1 on Triple J Unearthed a week after release in early May. Pacific Avenue also played 2017’s Sounds of the Suburbs festival in Sutherland. 2018 has already proven to be exciting as the band followed Tyne-James Organ as main support on his ‘Watch You Go’ Tour in February.

Pacific Avenue are bringing their summer indie sounds to the Byron Bay Brewery for a free
show on April 7th. Support on the night is by Big Whoops, Port Royal and Mount Zamia.
It’s free entry and kicks off at 8pm.