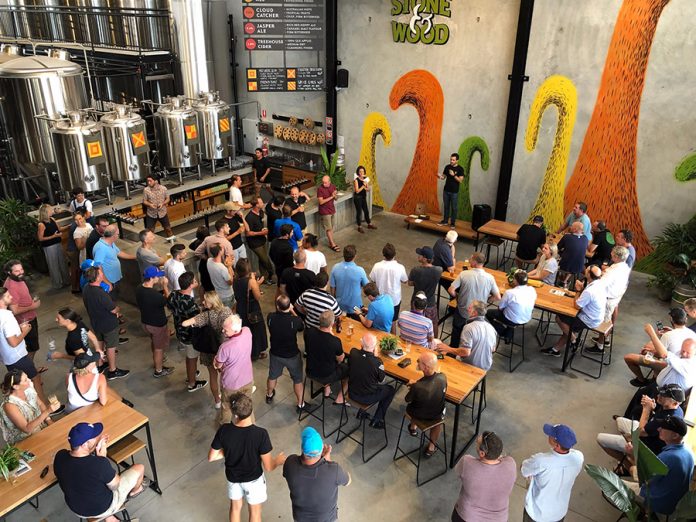 Local charities could benefit from up to $30,000 by mid-year, thanks to an inaugural public grants round being launched Monday 18 March by the local inGrained Foundation.

Announced at the Foundation’s fundraising Golf Day on Friday 8 March, which raised over $10,000 worth of donations, the Northern Rivers Large Grants Program 2019 invites Northern Rivers social and environmental not-for-profits with DGR status to apply for a grant between $15,000 and $30,000. With a total grant pool for $60,000, the Foundation will award up to four grants in total in May.

InGrained Foundation board member Jasmin Daly said the Grants Program is designed to create connection and help the community to strengthen its local impact.

“We’re asking all applicants to address how their project ‘creates connection’ because we feel that regardless of the need, cultivating a connected community as an outcome is at the heart of creating meaningful change,” Miss Daly said.

Last year, the Foundation donated over $30,000 raised through the annual Stone & Wood Murwillumbah Open Day to Wedgetail Retreat, along with a list of other donations. The inGrained Foundation team said they were excited by the potential of 2019.

Northern Rivers social and environmental not-for-profits with DGR status are encouraged to read the guidelines and apply before 19 April, by visiting www.ingrainedfoundation.com.au.