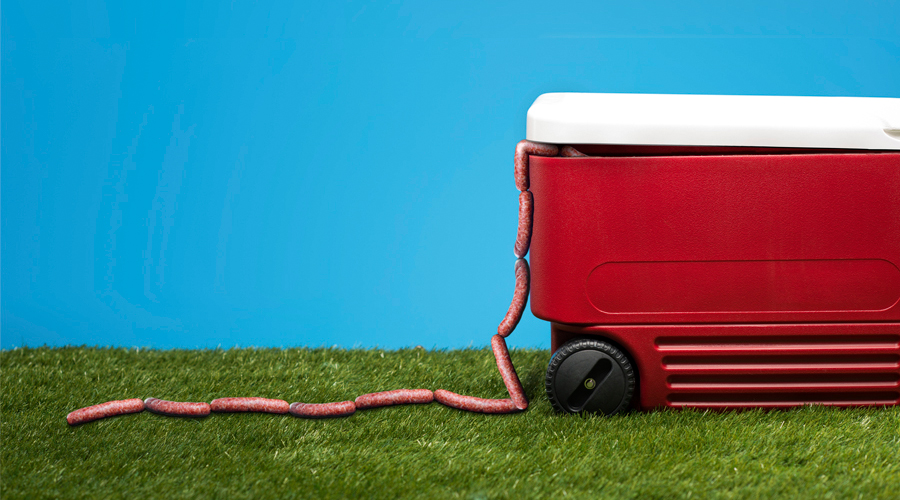 Everyone wants a piece of the party pie in this ripper of a comedy by acclaimed satirist Jonathan Biggins (The Wharf Revue, Sydney Theatre Company)

The country town of Coriole is getting ready for Australia Day – a time to crack open a frothy, stick a snag on the barbie and celebrate what it means to be a true blue Aussie. The Australia Day committee is gearing up to put on the town’s biggest party with everyone from the Greens to the local mayor to the CWA wanting a piece of the party pie. But it’s proving hard yakka to work out what an Aussie celebration should look like. Nothing is sacred as the national identity is put through the wringer in this corker of a comedy. Will the day be fair dinkum after all? Or are there too many roos loose in the community hall?

Written and directed by Jonathan Biggins, a Helpmann Award winning director (national tour of Avenue Q) acclaimed playwright and Sydney Theatre Company satirist (The Wharf Revue), Australia Day is a brand new touring production, travelling all over Australia from May 2015.

“I wrote Australia Day after several tours of duty as an Australia Day Ambassador in regional NSW,” says writer and director Jonathan Biggins. “Initially sceptical about the celebration of the national day, my experiences showed me another side: the warmth, dedication and quiet patriotic pride of the organising committees and the towns they served taught me the value of uniting communities to remember what is good about being an Australian – or, more importantly, of becoming one, for the citizenship ceremony forms the emotional heart of the day’s proceedings.”

“Wherever Australia Day has been performed, the response has been the same – an immediate identification with the people up on stage, a recognition of the foibles, weaknesses yet innate decency of the Australian character and thankfully, sustained warm and rolling laughter.”

“I’m especially looking forward to directing the play for a regional tour. Small town Australia is where the play is set, it deals with the challenges, changing demographics and aspirations of people outside the metropolitan centres. Ironically, despite our urbanised nature, it’s rural Australia that still forges much of the national identity and their response to a changing nation makes for great drama and comedy. This is a play about them, their communities, their fears and their hopes. Only the theatre can hold up a mirror with such immediacy and affectionate humour.” “There’s something to offend just about everyone in Jonathan Higgins’s deliciously light and perfectly pitched joke fest. Biggins knows his audience well and sets about ribbing all of them. He has a fine sense of the incongruous and a rarely erring intuition when it comes to highlighting everyday foibles and human vulnerabilities. It’s just too funny.” The Australian

“Australia Day is a laugh, a jab, a thought provoking prod at our current political and cultural climate and certainly will be studied in years to come as a piece of theatre that exposes Australia as it is now.”Aussie Theatre