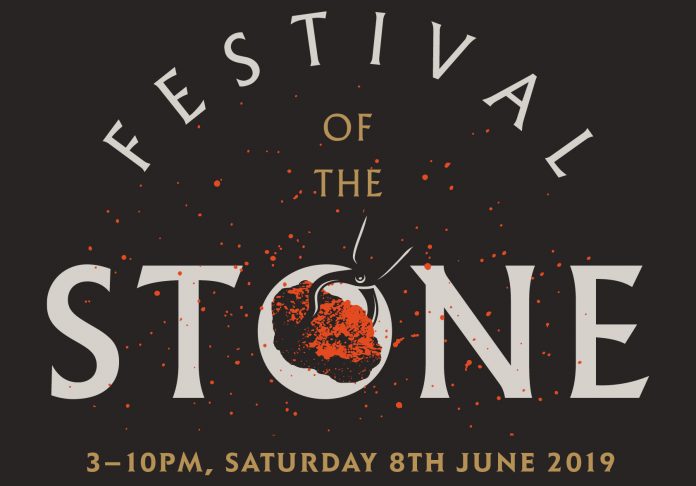 Local organisation Mullumbimby District Neighbourhood Centre has been chosen as the charity to receive profits from this year’s Stone & Wood’s Festival of the Stone, the independent Northern Rivers brewery’s annual music festival fundraiser.

On Saturday 8 June, this year’s Festival of the Stone is set to be the biggest yet and the first event inside the brewery’s new site. With internationally celebrated music acts including Alex Lahey and Alice Ivy, Stone & Wood is encouraging the community to buy tickets online now before they sell out.

This year, profits from the festival will go to the Mullum District Neighbourhood Centre (MDNC), a decision made collectively by the team at Stone & Wood. InGrained Foundation board member Jasmin Daly said this shows the community’s awareness and appreciation of the centre.

“This incredible not-for-profit is the heart of Mullum and so we’re so excited the team chose them to be the Festival of the Stone donation recipient,” Jasmin said.

Tickets for Festival of the Stone will contribute to the total amount donated to the MDNC, and include a free tasting of Stone Beer 2019, Stone & Wood’s annual winter limited release. The festival will also have fresh beer, food trucks, live DJs, their dedicated Malt Disney kids area and kids entertainment.

For more information on Festival of the Stone or to buy tickets, readers are encouraged to visit www.stoneandwood.com.au/festival-of-the-stone-2019/.