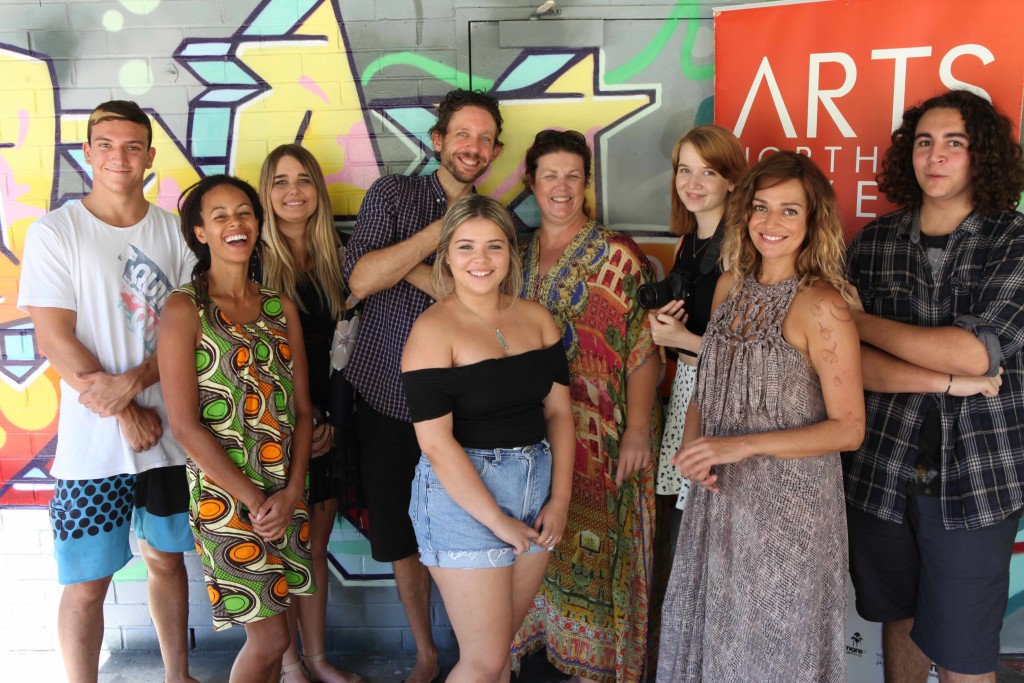 Arts Northern Rivers have announced the ten young Indigenous creatives that have been selected to take part in IAM: Indigenous Arts Mentorship, which matches the emerging creatives, aged between 16 and 25, with arts industry professionals.

The creatives were chosen for the passion they expressed for their artform and determination to kick-start their career in the arts across music, fashion, film, dance, comedy and visual arts for four-months of mentoring, support and significant opportunities.

On Saturday 28 February some of the mentors and mentees got together at the YAC (Youth Arts Centre) in Byron to celebrate the Northern Rivers’ next wave of young Indigenous creatives and their accomplished mentors who have so generously given up their time to coach them.

IAM is funded by Arts NSW and supported by educational partners including creative media institute SAE and Southern Cross University to create solid pathways into the arts industry and deliver important outcomes for our region’s aspiring young creatives.

This new decade is indeed a renaissance period for Aboriginal young people working in the arts. The arts can make a vital difference to the very fabric of our nation and civic pride. The IAM mentors want to engage with the next generation passing the mantel of their wealth and skill base.’