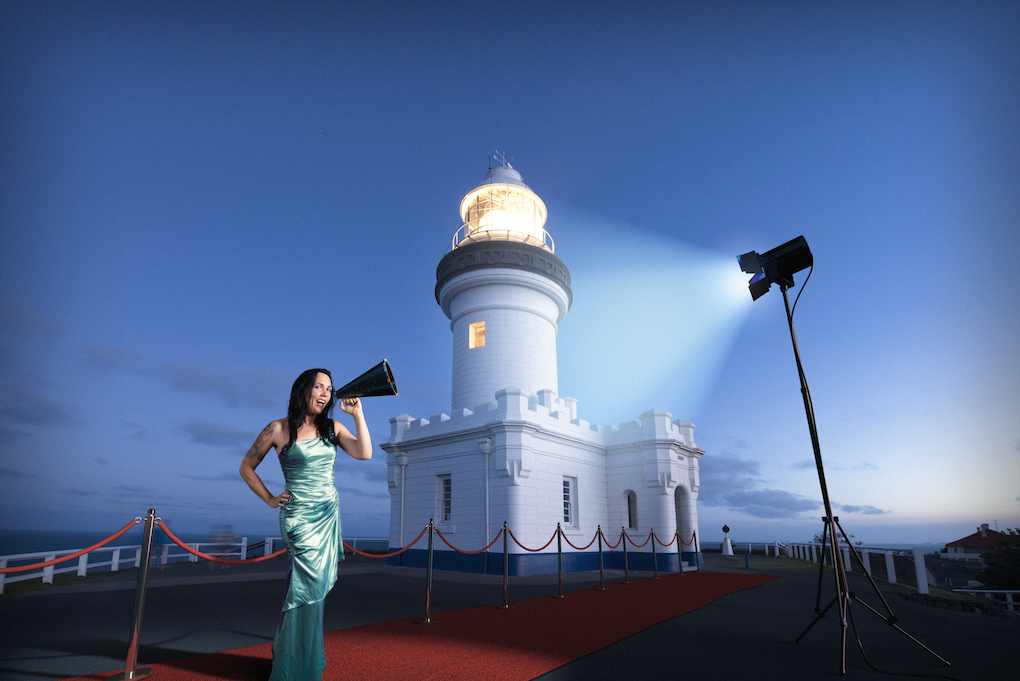 Along with the 220-plus award-winning films from around the world screening at Australia’s most exciting film event, the many workshops scheduled in 2015 will prove inspiring and rewarding for industry professionals, budding filmmakers and movie enthusiasts taking part.

Held across two weekends (March 7-8 and March 14-15) the workshops feature influential industry figures who will lift the veil on filmmaking.  Held at The Filmmakers Lounge, the workshops are essential for anyone interested in the moving-making business. Saturday, March 7, sees two exciting discussions. At 11am The Outsider on the Inside: Adventures in Cross-cultural Filmmaking will focus on the challenges and triumphs of filming foreign cultures. How do you gain a subject’s trust and respect their culture without abusing both? The experienced panel, which includes directors Amin Palangi, Giacomo Martelli, Ann McGrath, Andy Bambach and SBS film critic Fiona Williams, will tackle the issues head on. Entry is free.

Stick around till 2pm for Magic Happens in the Dark: A Filmmaker’s View of Festivals. The seasoned panel will share their emotional and professional journey onto and around the International Film Festival circuit. Producer/dierctors Matt Huffman, Philip Buiser, Ben Cookson, Oden Roberts, Evangelos Giovanis and Jackie Jean-Louis headline the workshop, which delves into the personal side of film festivals. Not every filmmaker gets to experience this type of magic happening in the dark. Entry is free.

Filmmakers need to use and not abuse their power, so where do you draw the line? Sunday March 8’s talk At Your Own Risk: How Far Will a Director Go to Make a Film? examines some of the ethical and professional implications of the movie business. Is it OK to break the law for a film? When, if ever, should you give up? “The Frackman” Dayne Pratzky and directors Richard Todd, Broderick Fox, Steve Pratt and Chad DeRosa share their personal experiences of pushing filmmaking to its limits. Entry is free.

What are the most significant positives and challenges for the couple that choose to live and to create together? Sunday 2pm sees creative couples Dustin Clare & Camille Keenan and Georgina Jenkins & Robb Shaw-Velzen discuss the unusual arrangement at The Best of Both Worlds? Developing a Creative Relationship With Your Partner. Keeping those creative juices flowing may take a lot more effort than it seems. Entry is free.

Tony Ayres is an accomplished award-winning writer and director, best known for his feature film The Home Song Stories and his work as showrunner/director on The Slap. Join him on Saturday, March 14 at 11am for an Australian Directors’ Guild Masterclass where he will discusses his third feature film, Cut Snake (screening at BBFF on Friday, March 13).  Cost $15.

ABC Open: Makers & Creators Project lets you take control of the movies. On Sunday,  March 15 at 11am onward, you learn how to storyboard, shoot and edit a short video then publish it on the ABC with the help of ABC Open Producer Jeff Licence. The theme for the video is Makers and Creators. Profile an artist or craftsperson in your community and showcase their unique talents. You can choose anyone from a painter or jeweller, to a ukulele maker or tea-towel designer. Participation is free.

Female sexuality on screen – is it the final frontier? Getting It On (Screen): Sexuality In Cinema tackles the issue head on with a no-holds barred talk with feminist commentator Amy Gray, television personality and author Jan Murray, comedian Mandy Nolan and femme-fatale cabaret artist Ilona Harker. From 2pm, Sunday, March 15 important questions will be asked. Where is women’s sexuality on screen? What do we want to see and what are the best examples? Rest assured this hilarious panel will find out.  Cost  $15.