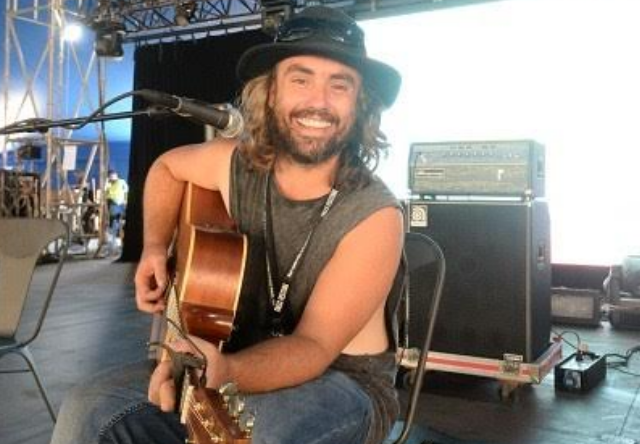 As soon as Matty Rogers begins to sing, his husky emotional voice will win you over. As a singer songwriter, Matty has been creating and performing his original music throughout Australia, for the past 12 years. His unique blend of blues, folk, and rock has seen him perform alongside some of the best in business. He is an established songwriter with deep lyrics and catchy melodies, which you will find hard to get out of your head.

Matty has recently received some well deserved recognition for his music. 2016 saw him take out ‘Song Of The Year’ and ‘Best Male Vocal’ at the NCEIA Dolphin Awards. On top of that, he won the ‘Foster A Band Competition’ which gave him the amazing opportunity to perform at Falls Festival, Byron Bay.

Catch Matty Rogers when he brings his award winning talent to the Byron Bay Brewery, this Friday from 7pm. Free Entry.