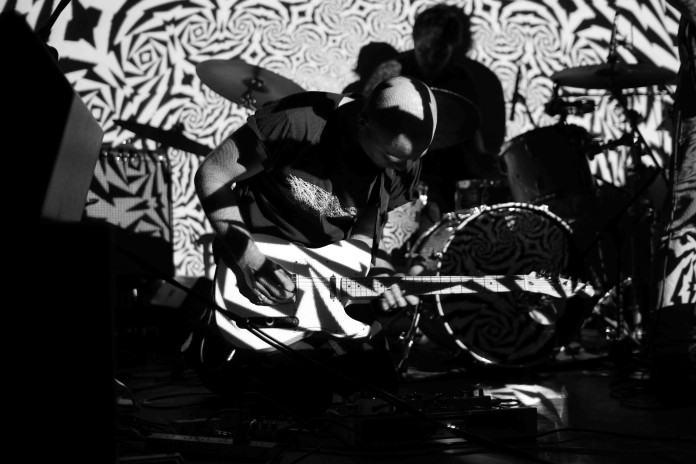 He has toured and performed with some of the worlds finest including The Beasts of Bourbon, The Ape, Hanni El Khatib, Spencer P. Jones & White Denim.

Conlon’s trade is the written word. A prolific poet, novelist and songwriter, in the past three years he has written and produced five albums worth of material and a book of poetry. Recently he completed his second novel Run To The Dust based on his experiences as a union delegate working on a huge construction project in the desert.

He performs at the Byron Bay Brewery on the 27th of May entry is free.

A cowboy hat will be passed around the audience as a collection for Spencer P. Jones, legendary Australian guitarist of Beasts of Bourbon & Jonnies fame who is very ill and requires expensive medical attention. In between sets classics from Spencer’s prolific carreer will be blasted on the soundsystem.