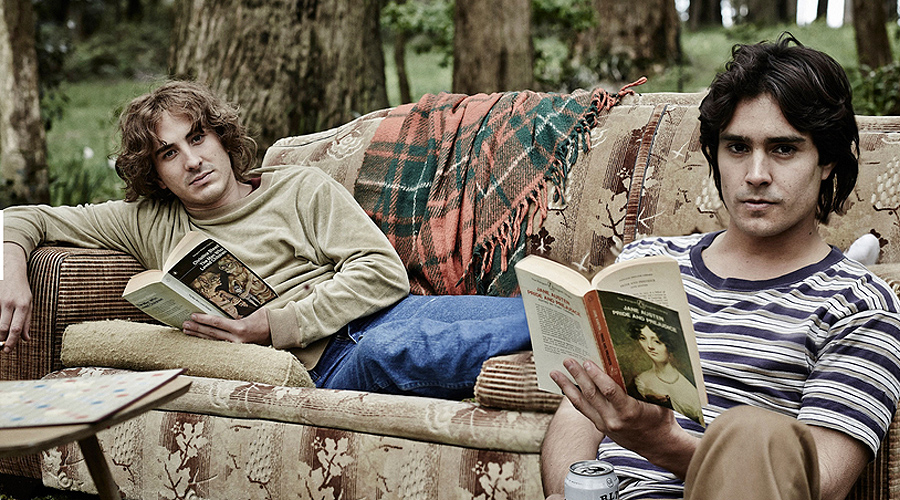 Be one of the first to experience this wonderfully moving, surprisingly funny and ultimately uplifting film about love and loss.

Directed by Neil Armfield this remarkable true life story stars Ryan Corr and Craig Stott as Timothy Conigrave and John Caleo, whose enduring love affair has been immortalised in both Tim’s cult-classic memoir and Tommy Murphy’s award-winning stage play of the same name.

This exclusive pre-release screening is a fundraiser for ACON, which Timothy worked for as a HIV health promotion officer in the early 1990’s.

Prior to the film, guests will be treated to a sparkling wine or soft drink on arrival. After the screening, guests are invited to stay for a Q&A with the lead actor Ryan Corr and producer Kylie de Fresne.

The film will open in cinemas across Australia on Thursday 27 August.