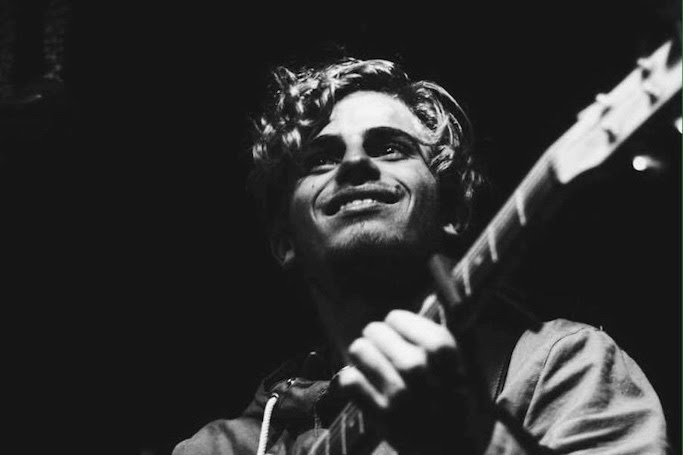 The Falls Music & Arts Festival’s 2017 Foster A Band initiative has closed and the votes have been tallied! Falls fans cast thousands of votes via the festival’s website and the race was super close to the very end! Running throughout the month of October, people from around Australia tuned in and selected who they would like to see hitting the Falls Byron stage this summer – alongside the likes of Flume, Angus & Julia Stone, Run The Jewels, Liam Gallagher, Peking Duk and heaps more!

Adam Harpaz is a multi-instrumentalist, indie-folk musician who busks during the day, performs at venues during the night and surfs in between. The Byron Bay based singer-songwriter paints pictures of peaceful coastal living through heartfelt performances and lyrical integrity.  Adam has been featured on  triple j, performed at major festivals such as  Splendour in the Grass, and has  sold out shows  across the country. Adam has also shared the stage with the likes of  Missy Higgins,  Hein Cooper  and the  Art of Sleeping.

Falls would like to thank all of the bands involved (Adam Harpaz, Drop Legs, Anna Free & The Unsolved Crimes, Thunder God of the Multiverse, Round Mountain Girls) and local media (Byron Bazaar, Byron Shire Echo, byronbay.com, Common Ground and Tweed Valley Weekly) who supported this competition and the public who checked out all of the music on display and cast their valuable votes.

“We had an incredible range of Northern Rivers talent in our sophomore Foster A Band competition for Falls Byron and a great response from voters,” said Falls Byron Director Brandon Saul “Congratulations to Adam Harpaz and welcome to the line-up! We’d like to thank all the local acts, media outlets, and the community for getting behind Foster a Band’s second outing for Falls Byron. We look forward to showcasing more local talent and further growing the initiative in years to come.”