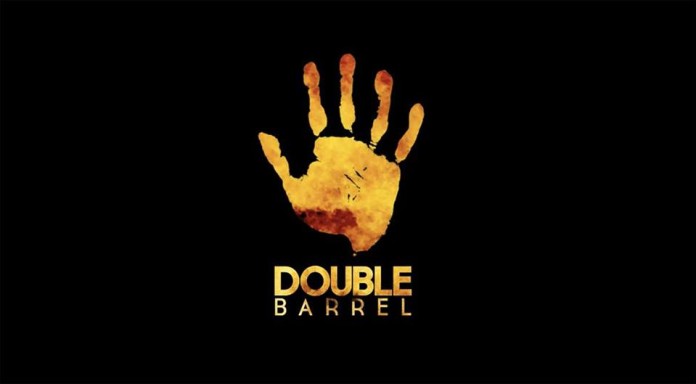 The official Australian Premiere for the much anticipated Double Barrel Film is here!

The Double Barrel team will be fresh off their Global Premiere Tour of Peru and California, bringing it home to Byron Bay, hosted by Angie Davis, Dustin Hollick, and Rhian Slapp.

A Karma Keg will be tapped, and food catered by HARVEST will be for sale, with all proceeds of the keg and food going to Juntos Por Las Playas Del Norte, a charity project in north Peru run by surfers who are pushing to have the Lobitos marine area protected by national peruvian law.

We also are stoked to have musicians who scored some of the Double Barrel soundtrack performing live at the event, including James Greer and Aquila Young, and more artists to be announced.

Tickets are limited and only very few will be available on the door if they don’t sell out earlier.