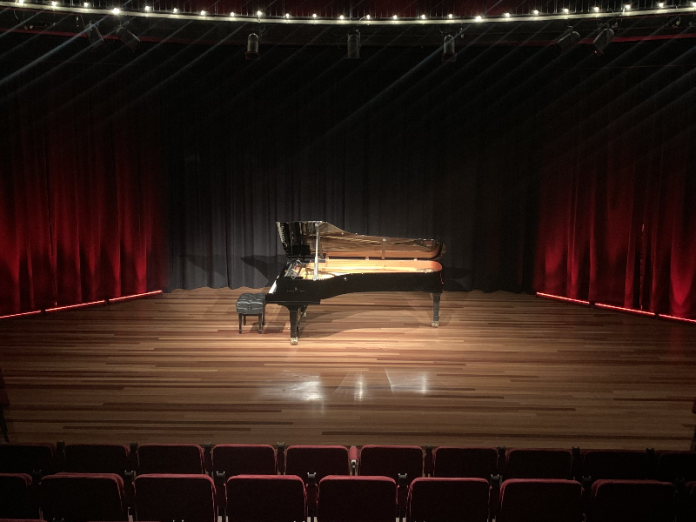 Margaret Curtis
Originally from Sydney, Margaret began her musical studies on piano at the early age of 4. Now based in Bangalow, Margaret is well known and regarded as an accomplished performer and accompanist on the harp and piano.

She has performed with various orchestras and is a member of the Lismore Symphony and Gold Coast Chamber orchestras. Margaret also performs in solo recitals, accompanying choirs and solo instrumentalists, and is the Musical Director for the Bangalow Theatre Company.

Bodhi Scott-Jones
After moving from his hometown Ballina, Bodhi attained his Bachelor of Music from the Queensland Conservatorium Griffith University and is now a Brisbane-based freelance trumpet performer and educator specialising in solo, orchestral, chamber and jazz music.

Bodhi kickstarted his solo career with the Lismore Symphony Orchestra at the age of 16 performing the Haydn Trumpet Concerto. As well as being a soloist, he is currently the Principal Cornet player with Brisbane Brass, and he can be seen in regular performances as a casual musician with the Queensland Festival Philharmonic, Queensland Pops Orchestra and Queensland Symphony Orchestra.

Francis Atkins
Francis is a young, aspiring Australian pianist. Guided by international-prize-winning pianist, Natasha Vlassenko, he has flourished into a fiery and passionate performer. He has performed in multiple musical hotspots around Australia, including the Sydney Opera House, the Queensland Performing Arts Centre, the Southbank ABC centre, the Bangalow Music Festival, and the Queensland Conservatorium.

Just this year, Francis was selected as a Brisbane Music Festival young artist, and as a “Next Generation Artist” with the Southern Cross Soloists. He was also recently selected to perform with the Queensland Conservatorium Symphony Orchestra, as part of a concerto festival, taking place in December this year. 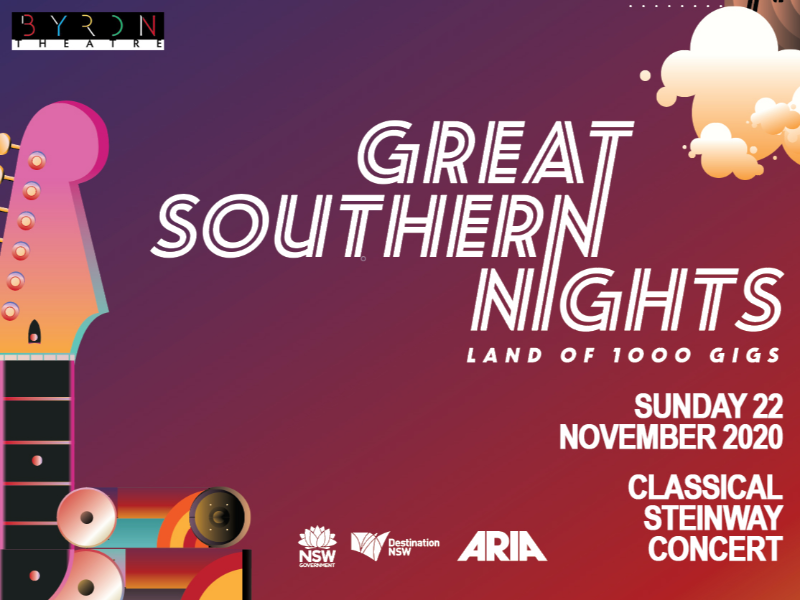