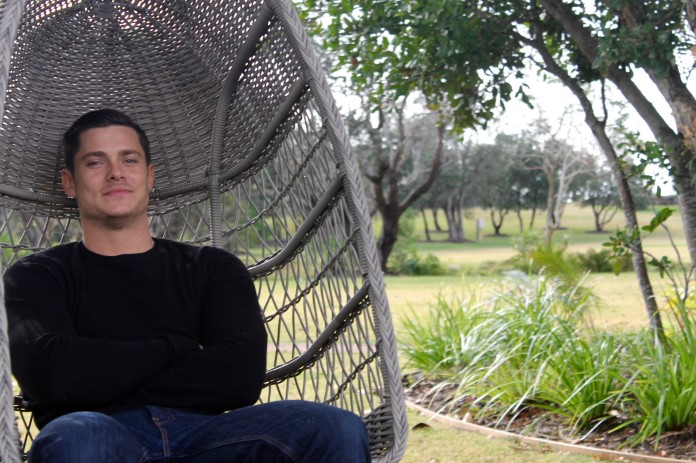 Elements of Byron is gearing up to host the 20th Byron Writers Festival and as a part of their contribution they will again hold the A Wandering Tale short story competition. Last year over 200 writers from near to far signed up to take part, with 30 final entries submitted.

A Wandering Tale sets a selected writer loose on the 200 acre site on which Elements of Byron sits, with the intention that the land will inspire a story. From this 1,000 word story budding and experienced writers are encouraged to create an ending of up to 500 words. This year 26 year old Byron Bay writer Nick Couldwell has crafted the unfinished tale, which he describes as “a bit like a dreamtime story”. “I wanted to write about the land and the people that inhabited it from early on, before Elements of Byron and before Byron Bay” he said. Any person who attends the Festival can sign up to the free competition. They then have two weeks to submit their ending. The Winner will receive a five night spa package for two at Elements of Byron, with the Peoples’ Choice Winner receiving a two night stay for two at Elements of Byron as well as a three day pass to the 2017 Byron Writers Festival.

“I am very thankful for this opportunity and excited to see how others will finish my story” said Nick Couldwell. “I usually leave my endings fairly ambiguous so I kind of like the idea of other people deciding how the story ends”.

Nick has always lived in Byron Bay, these days with his partner and two daughters. He graduated with a Diploma of Professional Writing and Editing from RMIT and has since had stories published in Visible Ink, Westerly, Seizure, Northerly, Spineless Wonders, Award Winning Australian Writing, Best Australian Stories and more. In 2015 Nick won the Joanne Burns Award for short fiction. In his spare time he is birthing a novel.

Like most long term locals Nick has a connection to the Elements of Byron site. “When I was at school our cross country events were held where the resort is now” said Nick. “I noticed they haven’t made a huge footprint on the land”.