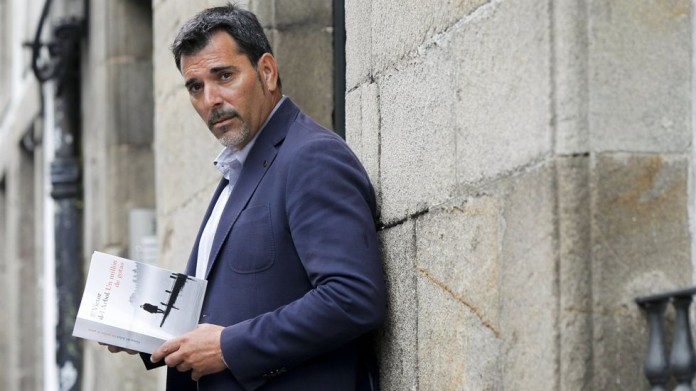 Heading the roll-call is lauded American satirist and political commentator P.J. O’Rourke, presented in collaboration with The Centre for Independent Studies as part of their 40th Anniversary celebrations.

Pick up your Program and Tickets now!

The Festival Program is distributed in this week’s Byron Shire Echo. You can also view it online here. Full Program tickets are on sale now. Friday and Saturday of the Festival sold out last year so we advise people to get in early.