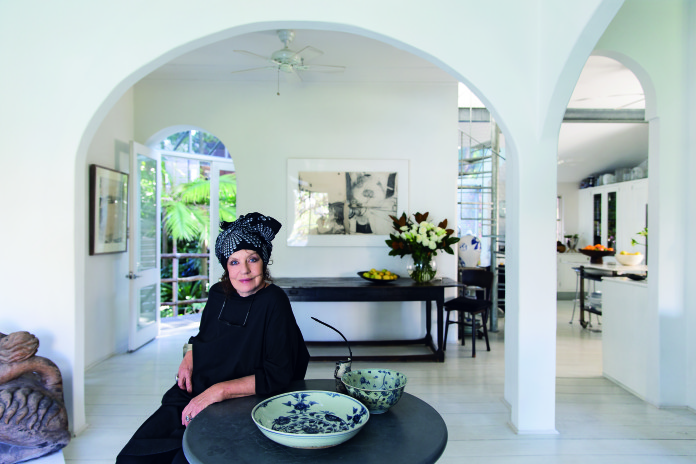 Lovers of all things literary will be spoilt for choice with the growing guest list of the 20th Byron Writers’ Festival (5-7 August) reading like a who’s who of award-winning writers. New guests announced include Texas-based Dominic Smith, Wendy Whiteley, Janet Hawley and stars of children’s literature Anna Fienberg, Damon Young and Peter Carnavas.

They will join an exciting line-up of already announced writers including Pulitzer Prize winner William Finnegan; fellow American author Cheryl Strayed whose bestselling memoir Wild was made into an Oscar-nominated film; 2016 Stella prize winner Charlotte Wood and one of Australia’s best known and most loved performers, Magda Szubanski, who recently won the NSW Premier’s Literary Prize for non-fiction with her first book and memoir Reckoning.

“We’re thrilled to reveal these new guests for the Festival,” says Director Edwina Johnson “Dominic Smith’s recent novel The Last Painting of Sara de Vos is one of the most anticipated Australian novels this year and has received extraordinary reviews worldwide. It is dedicated to his sister Tamara Smith who is the local Greens Member for Ballina”

Wendy Whiteley, also known as “goddess muse” of the late, great artist Brett Whiteley will join the Festival with Janet Hawley to talk about their book Wendy Whiteley and the Secret Garden detailing Wendy’s painstaking restoration of abandoned land in Lavender Bay where her husband and daughter’s ashes are scattered.

The young and young-at-heart will be delighted by the addition of Anna Fienberg, author of many award-winning books for children including the Tashi series, as well as writer Damon Young and illustrator Peter Canarvas whose laugh-out-loud picture book My Sister is a Superhero challenges stereotypes while celebrating sisters everywhere.

Set in a beautiful location with a diverse and thought-provoking program, this year’s Festival will include more than 150 writers, poets, journalists, politicians and thinkers from all corners of the globe.

The full Festival Program will be announced on June 15.

To catch your Early Bird tickets go to www.byronwritersfestival.com.au
But be quick before they fly out the door!