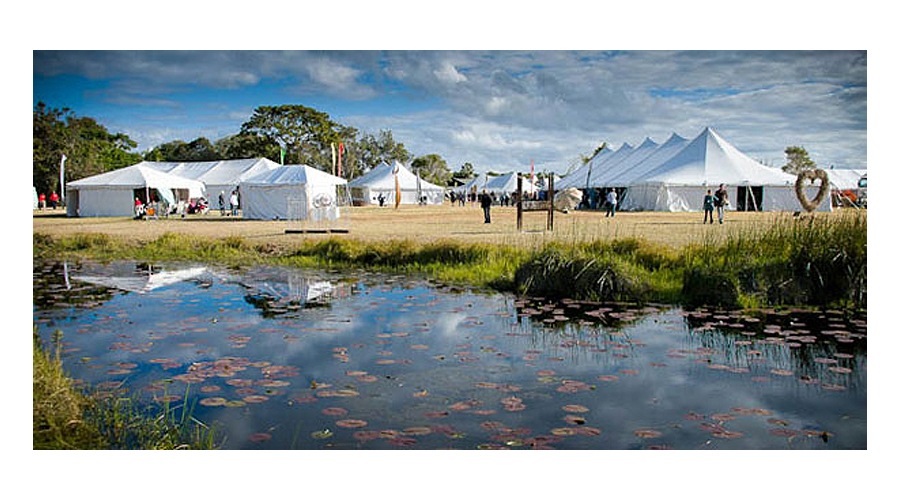 The Byron Bay Writers Festival has released its full 2015 program! You can download the program here.

Be moved by Karen Hitchcock whose controversial Quarterly Essay Dear Life, examines our capacity to care for the elderly, and delve into country with Don Watson whose latest book The Bush is a multiple prize-winner.

In an Australian exclusive, BBWF is proud to present Nigerian writer Chigozie Obioma whose startling debut novel The Fishermen has received plaudits from across the literary world. Mexican-based Jennifer Clement whose compelling novel Prayers for the Stolen was shortlisted for this year’s PEN Faulkner Award for Fiction will also debut. Jennifer Byrne from ABC TV The Book Club will join us to interview both of these international writers. We also offer you a chance to catch up with some of your favourite writers and discover new voices in our new one-on-one sessions ‘30 Minutes with…’ including Stella Prize winner Emily Bitto, Man Asian Literary Prize winner Miguel Syjuco, New York Times bestseller Liane Moriarty, artist Joshua Yeldham, master of psychological thrillers, Michael Robotham and Noah Rosenberg of Narratively, a platform for untold stories.

And then the spotlight turns to politics. Who better to examine the challenges andissues that most concern all Australians than one former Prime Minister, her Treasurer, two former state Premiers and the journalist who unseated a Prime Minister? Yes, Julia Gillard, Wayne Swan, Anna Bligh, Carmen Lawrence and Maxine McKew will all be appearing in Byron Bay.