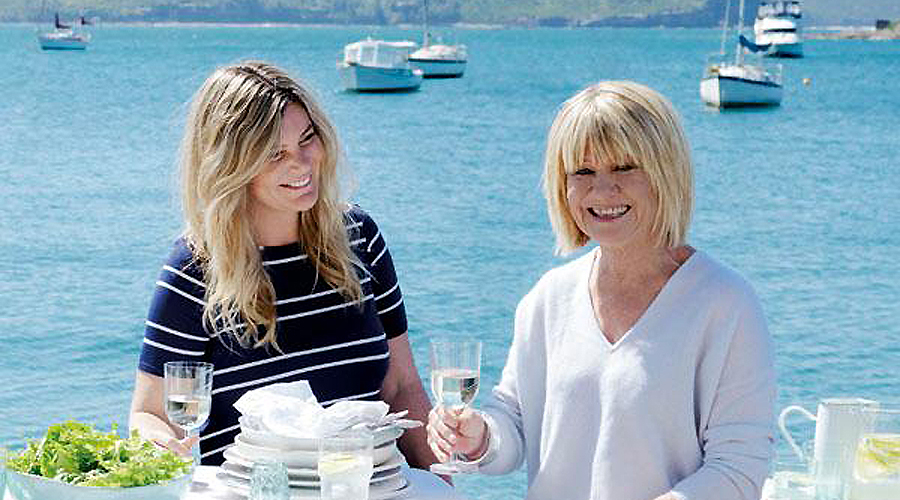 Gold-Walkley winning investigative journalist Kate McClymont must be the best-known and most awarded journalist in NSW. Foreign correspondent Sally Sara, recipient of United Nations Media Peace Awards, has reported from more than 30 countries, including Afghanistan, Iraq, Sierra Leone and Zimbabwe. Join them as Christopher Warren hosts one of the most engrossing conversations of the Festival.

Welcome by Susi Muddiman OAM, Gallery Director. Tweed Regional Gallery will generously have Adam Cullen’s Mark ‘Chopper’ Read painting (2001) on display during the dinner. Guests are invited to arrive from 6.00pm for a stroll around the Gallery before dinner.

For 40 years Ross Gittins, one of Australia’s pre-eminent economic journalists, has had a ringside seat as the Australian economy has gone through radical change. Maxine McKew is an Honorary Fellow at the Melbourne Graduate School of Education at The University of Melbourne.Join them as Matt Condon leads a discussion of the 3 E’s over one of the best meals you will enjoy in Byron Bay.

Australians have welcomed Margaret Pomeranz AM into their homes for almost 30 years as co-host of The Movie Show (SBS) and At The Movies (ABC) with David Stratton. Her daughter-in-law, Philippa Whitfield Pomeranz is a filmmaker, producer and director with TV shows in development in Australia and the US.