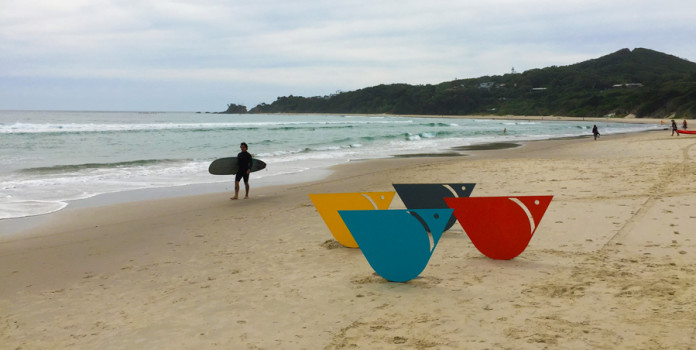 Early bird tickets for Byron Writers Festival 2017 have sold out in record time and the Festival has now made full-price 3-Day passes available for purchase. 1-Day Passes, Kids Big Day Out Passes, Feature Events and Workshops will go on sale once the Full Program is announced on 14 June.

‘We’re thrilled with the excitement and anticipation for this year’s Festival and we’re looking forward to revealing the full program on 14 June.’ – Edwina Johnson, Festival Director

Last week we revealed the following first line-up of guests, a small sample of the 130+ guests who are yet to be announced who will be appearing at the Festival 4-6 August.