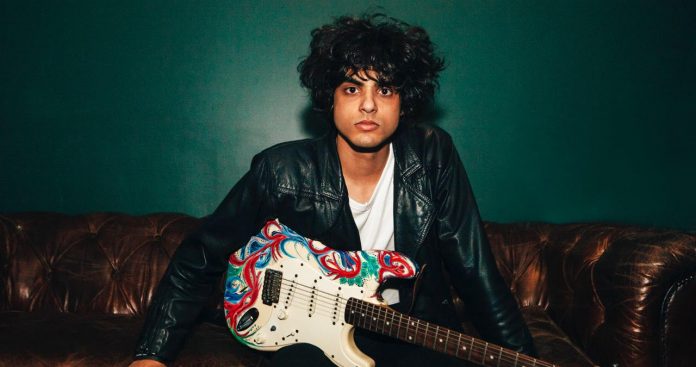 It’s not often you see multiple band and DJ headliners supported by our best local talent, all under one roof. Well that’s exactly what’s heading our way this New Year’s Eve at the Byron Bay Brewery.

Across two stages during the day and into the night, featuring a huge lineup of touring and local acts, live visual arts, pop up bars, festival food offerings and loads more, this is shaping up to be the biggest NYE event around. Bringing in the New Year on the Band Room stage is Melbourne multi-instrumentalist and World renowned guitarist Harts. Bec Sandridge will also be performing alongside Tropical Zombie, The Violent Monks, New Steam and Honey Hayze.

Tickets are available via Eventbrite and they’re selling fast. Make sure you don’t miss out on bringing in the New Year at Byron Bay Brewery!