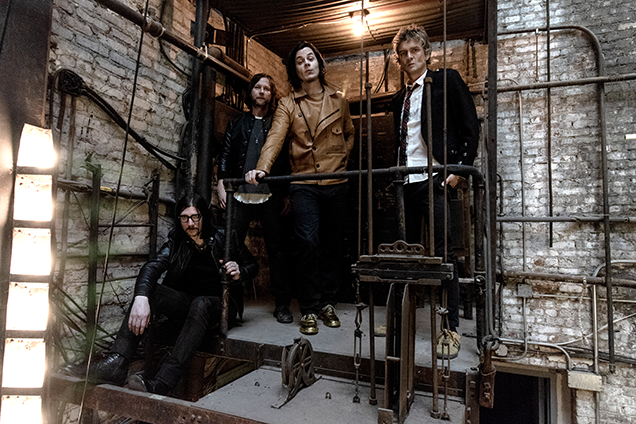 THE SABOTEURS (known outside of Australia as THE RACONTEURS) is made up of four friends who got together in Detroit way back in 2005. Jack White, Brendan Benson, Jack Lawrence and Patrick Keeler, hailed from other influential bands of the time – and together released two albums, ‘Broken Boy Soldiers’ (2006) and the Grammy-Award winning ‘Consolers Of The Lonely’ (2008), spawning the singles: ‘Steady As She Goes’, ‘Salute Your Solution’, ‘Many Shades Of Black’ and ‘Consoler Of The Lonely’ .

Now they come to Australia for the very first time and we are delighted they have chosen to help us celebrate our 30th Anniversary by closing Bluesfest on Easter Monday.

The 2019 playing schedule so far is available here – with more artists to be announced.

Tickets are now on sale through bluesfest.com.au.